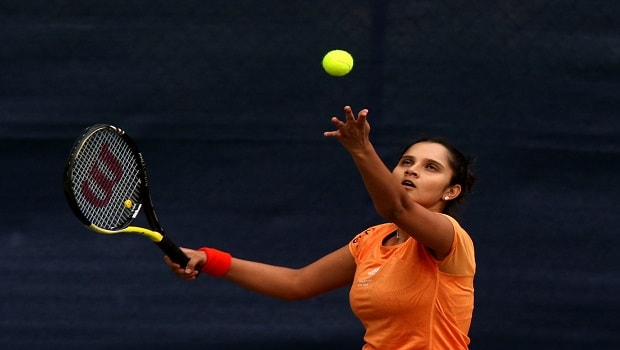 Sania Mirza’s father and coach, Imran Mirza, on Thursday, revealed how much of planning went into making his daughter the icon she is today.

Sania is one of the most successful India tennis players with several titles, including grand slams in her kitty.

In a podcast with WV Raman, who is the current coach of Indian women’s cricket team, Imran said after Sania picked tennis as her choice of the sport since the age of six and a half, having been from a sporting family whose first love is for cricket.

Speaking about how the game began during Sania’s time, Imran said infrastructure and training methods were very different from now as players used to play on cow dung courts as hardcourt was virtually impossible.

He revealed that there were two hard courts in Hyderabad; one of them was at a gentleman’s house they had to seek a very special permission to go and practice on that court, and they are usually there at 7 o’clock and have to wait till the man gets up around 8.30 or 9 but had no option than to wait.

Speaking further, he said when Sania started getting into tennis, it was not to make it very big but about enjoying the sport.

Being a family thing, he said sport teaches athletes so much in life, be it winning or losing, adding that Sania began to enjoy the game very soon.

It became something of interest to the parent when the dad received a call from her coach at the club where she started with her mother, requesting that the dad come and watch her serve.

After seeing her, Imran said she’s unbelievable as he initially thought he was exaggerating about it because he has not been to the tennis court for six months. After seeing something special, he decided to encourage her, and the rest they say is history.

On the reason for coaching his daughter, Imran revealed that since he has an understanding of the game and it was very expensive employing a coach for her, he had to take up the role confidently. 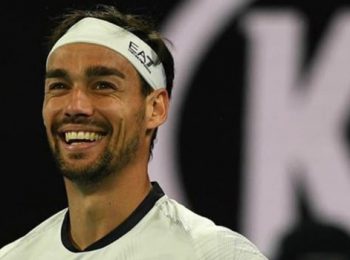 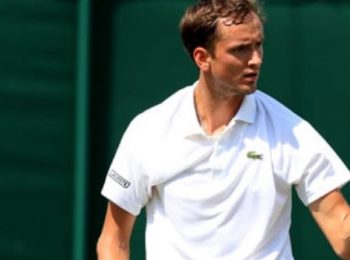