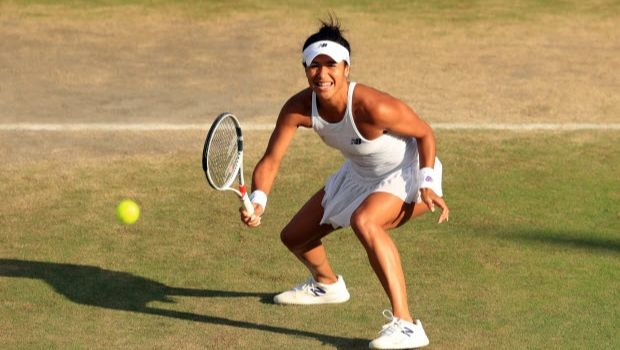 Mirza is being named in the squad for the first time in four years after last featuring for her country in the Fed Cup in 2016. It could be recalled that she has been out of action for two years after giving birth to her first child.

The mother of one will play in Obart in January with current World No. 38, Ukraine’s Nadiia Kichenok.

Sania, who also won the season-ending WTA Finals with Martina Hingis, is making a gradual return back to the sport she loves.

Davis Cupper Vishal Uppal will be the captain of the team, while former Fed Cup player for India Ankita Bhambri will be the coach of the side.

Sowjnaya Bavisetti was named in reserve for the squad. India will compete in the Asia/Oceania Group I, which holds between February 4-8, 2020, at the Dongguan Tennis Centre in Dongguan, China.

The other teams participating in the competition include Chinese Taipei, Indonesia, China, Korea Republic, and Uzbekistan.

According to reports, the event will be a round-robin format of one pool with all six teams. The teams that come out 1st and 2nd will be promoted while teams finishing in 5th and 6th place will be relegated.

It could be recalled that the last competition Sania participated in was the China Open in 2017. Sania walked off the court with a knee injury, not knowing it would take her more than two years to return to action.

With a determination to inspire women in India and around the world to dream bigger, the former number one is ready for her second act.

She has now joined a surge of WTA mothers on the tour that includes Serena Williams, Victoria Azarenka, Tatjana Maria, and more. 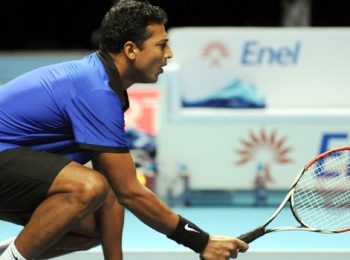 COVID-19: Careers of many tennis stars are on the line – Bhupathi

Former Indian tennis star,  Mahesh Bhupathi, has said that the careers of many athletes are o... Read More 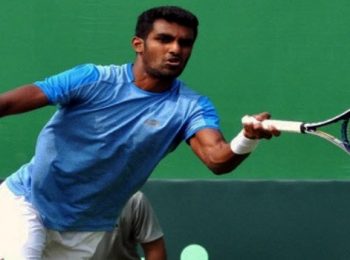 COVID-19: Players below 250 rankings now depend on their families – Prajnesh Gunneswaran

As the COVID-19 lockdown has significantly affected the sports calendar, many tennis players ... Read More

In a bid to continue the fight against the spread of the deadly COVID-19 virus, the Bengal Te... Read More