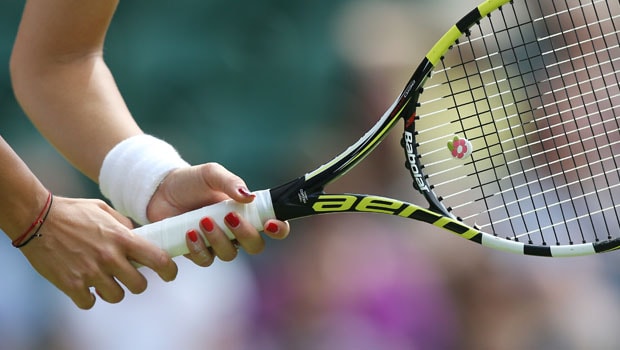 The COVID-19 pandemic has made the world to stand still at the moment with both current and former Indian tennis players are counting their financial losses as they cope with the pandemic.

They also worried about the time lost with the future uncertain at the moment. Purav Raja will be losing about $50,000 during the lockdown due to closure of the Pro Tour.  According to the assessment of the doubles exponent, everything is uncertain around the game as the globe battles an unknown enemy.

Speaking with PTI, Mahesh Bhupathi on his part has also said what is needed to be done at the moment is to keep the ecosystem alive for al the stakeholders in the game; players, coaches, markers, and ball boys.

This might take a toll on academies in the country very soon. With 3827 certified coaches and about 10,000 Assistant coaches in India, they are still paying salaries that are running into lakhs.

Speaking on the situation, India coach Ashutosh Singh who runs an academy at DLTA, said he and his other colleagues are tennis servants, and their values must reflect in crisis.

While noting that the relationship with the coaches has spanned over the years, he said it’s part of the challenge they have to face as they can’t leave the coaches now that they needed to survive because they have been loyal. Singh who revealed that he has five coaches said that he remains committed to paying their salary without any cut.

Apart from the coaches with private academies like Singh’s, others are not registered with the tennis body in India, AITA but affiliated with at least 2000 academies across the country.

In a similar vein, Davis Cup coach Zeeshan Ali, who runs another private academy in Bengaluru, has been paying salaries to his coaches and other members of staff.

While noting that their job can’t be done from home and earn, he admitted that the outstation coaches who were given the option to go back would continue to be paid, but that can’t continue indefinitely.

On his part, Divij Sharan who spoke to PTI from England said players would be waiting to know the plan of AITA in supporting players after revealing that it will formulate such a plan.

Also speaking, Prajnesh Gunneswaran, said the effect on is massive, especially the ones who pay their coaches annually.

While noting that most players outside of 150 rankings in India spenders because they are outside the ranking, Gunneswaran opined that players are losing time.