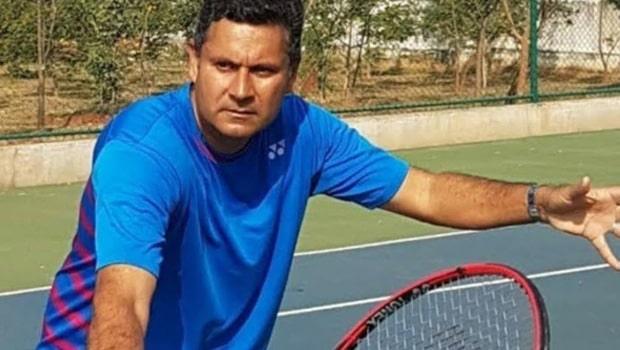 India will host Denmark for the first time in the David Cup since the world saw the COVID-19 pandemic. However, in order to secure a win, Indian coach Zeeshan Ali wants to be very careful with the choice of venue as it will also determine the team composition of the Indian roster. Zeeshan has to keep everything in mind and see which players prefer to play on which surfaces before he selects them for the crucial Davis Cup tie.

The World Group I play-off contest against Denmark is scheduled for March 4-5.

“We just got to know yesterday (Monday) that we will play Denmark at home. We will first discuss with the players and then choose from the options the AITA (All India Tennis Association) gives us based on the players’ feedback. As far as the Covid-19 protocol goes, I am sure all the major centres in India will follow the guidelines,” Zeeshan told The Telegraph.

Zeeshan highlighted how players like Yuki Bhambri, Ramkumar Ramanathan and Rohan Bopanna prefer faster surfaces whereas Sumit Nagal and Prajnesh Gunneswaran like the slow ones. Hence it is a very difficult challenge for him to finalise on a venue and also make the right choices.

Apart from the venue selection and roster, Zeeshan Ali is also thinking about whether the crowd will be allowed at the venue or not as most venues in India will have to follow all the COVID-19 norms to be able to host such a prestigious event.

“There is time till March and the protocols may change. The ITF (International Tennis Federation) and the Davis Cup committee also have their own regulations regarding this now. Of course, as a team, we will want the home crowd cheering our players. But we have to follow whatever rules are in place, ” said the Indian team coach.

India mostly have their players fit and gunning for glory. Zeeshan is happy that Yuki is available as he has had long periods on the sideline with niggles. Players like Divij Sharan and Sumit Nagal are also in reasonable form heading into the match against Denmark. The Indians have played against Denmark twice in the Davis Cup before and the honours are shared. Therefore India will look to move up on the ladder with a win.