It is impossible to beat Novak Djokovic in Australia, says former World No. 1 Andy Murray 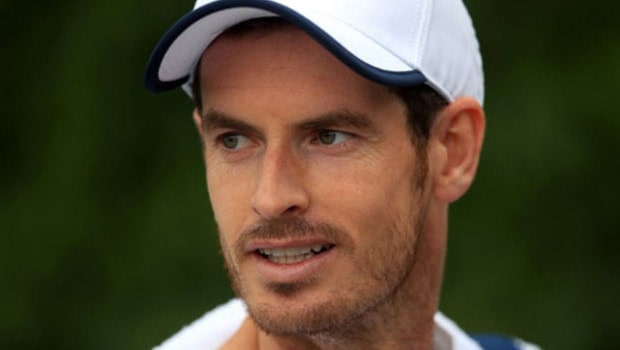 Andy Murray recently defeated Rafael Nadal at the Mubadala World Tennis Championship in Abu Dhabi before he lost the finals to Andrey Rublev. The Brit had a good outing as he is preparing for the upcoming Australian Open.

Speaking about the Grand Slam Down Under, Murray recently said in an interview that Novak Djokovic is an unreal force in the Australia Open. He also lauded the Serb and his consistency over the years and feels that it is very difficult to beat Djokovic on any surface.

In an interview with the Sport Klub, Murray hailed Djokovic as a complete player irrespective of the surface. He went on to state that the Serb’s Australian Open record is phenomenal.

“When it comes to Djokovic, the first thing that comes to mind is Australia. He is untouchable there. It is an impossible mission to beat him. The number of titles he has there is crazy. Besides, it is difficult to play against Novak on any surface, as he conforms very well on all surfaces. He is very complete,” said Murray in the interview.

Novak Djokovic is currently enjoying a 21 match winning streak at the Australian Open and has not lost a single match there since 2018.  He is the most dominant player of the Open era having won nine Australian Open titles till now.

Muray evaluating Djokovic’s game on different surfaces feels that he would have more chance of beating the Serb on grass considering he has beaten him twice on that surface. The Brit highlighted how playing against Roger Federer on grass was a lot more difficult than facing the Serb.

“I beat Nole twice on grass, so I think I have a better chance on that surface. On the other hand, against Federer, I lost several important matches in grass so I can say it’s a bit more difficult against him than against Novak at Wimbledon,” added the three-time Grand Slam champion.

Muray also lauded Rafael Nadal and felt that his toughest opponent was the Spaniard. He also pointed out the fact that it was almost impossible to defeat the Spaniard on a slow surface. “I have talked a bit about the characteristics of Nole or Roger, but there is no doubt that the worst thing on a tennis court is having Nadal on the other side of the court. Perhaps it is the most difficult task in the world of sport, to beat him on a slow surface, especially in Paris,” he concluded.

However, at this point, Murray will be looking for a strong performance in Melbourne as he looks to climb up the ladder in terms of rankings. The former World No. 1 is eager to finish his career on a strong but for that, his body needs to hold up.