Home » Tennis » It takes a lot to be a single Tennis player in India, says Somdev Devvarman

It takes a lot to be a single Tennis player in India, says Somdev Devvarman 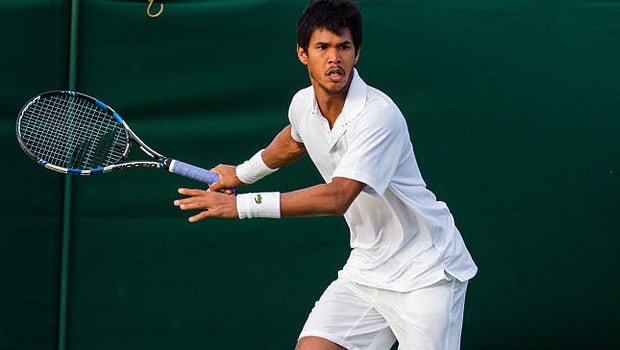 Former Indian Tennis player, Somdev Devvarman, has stated that a lot of things needed to be done by the countries Tennis Federation and the singles player to improve the sport.

Speaking with Live Mint via the telephone, Somdev said being a single-player is tougher than double because it requires a lot of physicality, emotion, finance.

The former India No.1, who went as high as 62 in world rankings during his playing time, said most in India and the ones even in the tennis fraternity don’t understand the kind of sacrifices a single player has to make to get to the top.

He added that their lifestyle is very challenging, and they were not taught what they are doing at a young age, which is a very steep learning curve.

While noting that few sports emphasize the individual as tennis does, the former top player said as soon as a single-player joins the pro tour, he is left to his devices, meaning he plays week in and week out across the globe for ranking points, and the prize money that comes with them.

Currently, there are 1,940 ranked players on the Association of Tennis Professionals (ATP) men’s tour. A player has to be in the top 200 to start making some money.
It could be recalled that Sumit Nagal in August created a sensation at the US Open when he took a set off the former number one player, Roger Federer, in the opening round.

But Nagal, who started 2019, ranked 361 in the world earlier in the season had just $6 left in his pocket when he was flying from a tournament in Canada to Germany.

When asked the amount he needs to play and compete well for a full season on the tour, which ranges between 20 to 30 tournaments, Nagal said he would need about $150,000 to do “everything right.” What did he mean? He will need to get a coach and a trainer to succeed in the world of singles tennis, which is highly intense.

Meanwhile, is Prajnesh Gunneswaran is India’s current highest-ranked player in either men’s or women’s singles at 125 in the world.

According to research, tennis is the second most-watched TV sport in India as of May, and people are following tennis greats like Federer, Rafael Nadal, and Serena Williams, without knowing how far India is from the tennis dream.

With these stats, it is hoped that India takes advantage of this by encouraging children from participating in the sport like it has been grooming talents in cricket.