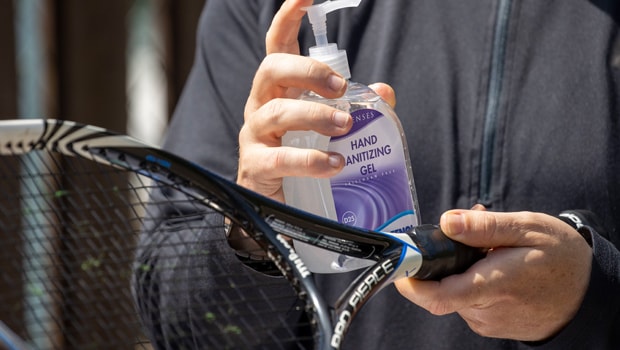 As the International Tennis Federation announced the postponement of all its tournament till next year due to COVID-19 fears, India’s Davis Cup tie against Finland has been affected.

Part of the games affected includes the Finals in Madrid, with the world still looking for a reliable vaccine to treat the dreaded virus that held the one to a standstill for over two months.

India had been planning to travel to Finland for the World Group I game in September. With the latest development, the tie could be played either in March or September 2021.

It could be recalled that four top tennis players, including Novak Djokovic, had tested positive after hosting exhibition matches in his country and Croatia.

In a statement, the ITF said the decision was made following a three-month review of the logistical and regulatory challenges they may face as a result of the pandemic that has left over 400,000 people dead in the world. The ITF further said that what is paramount to the body than the game itself is the hosting scenarios, the health, and the safety of all involved.

This means that the 18 teams expected to participate in the event will have to extend their preparations till next year with the draw for the Finalsalready published.

The coronavirus pandemic had led to several cancelation and postponement of ATP and WTA tours.

Finland had beaten India 3-1 in the Davis Cup Qualifiers after beating Mexico 3-2 in World Group Play-Offs.