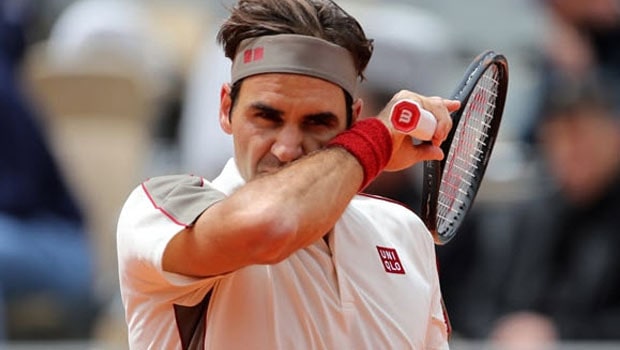 However, Federer has also copped with some crushing defeats. Federer stated that he learned the most from his losses than his wins. The Swiss Maestro has been pushed to the limits by the likes of Rafael Nadal and Novak Djokovic and they have brought the best out of him.

Federer feels it is crucial to move on from the losses and not analyze or overthink them. The legendary player revealed that he likes to move on quickly from his losses and doesn’t a lot of time analyzing them.

Federer stated, “It’s from my defeats that I’ve learned the most. The most important thing is not to give them too much emotional importance. Don’t judge yourself at all costs. Analyze and understand. You can do this alone, or by talking with others to get them out of the disappointment. Some people think for days and nights about the mistakes they made. I chose to analyze very quickly. It helps me to move on.”

Federer has suffered emotional defeat in the final of 2008 Wimbledon against Rafael Nadal and that game is regarded as one of the best ever Tennis games. Furthermore, Federer also lost to Nadal in the final of the 2009 Australian Open.

In fact, Federer had two match points against Novak Djokovic in the final of the 2019 Wimbledon but failed to convert them and eventually lost the game.

Meanwhile, Federer is currently training in Dubai. Fed made his competitive return to tennis after a long hiatus of 13 months when he played in the Qatar Open. However, he lost in the quarter-final game against Nikoloz Basilashvili, who finished as the eventual winner.