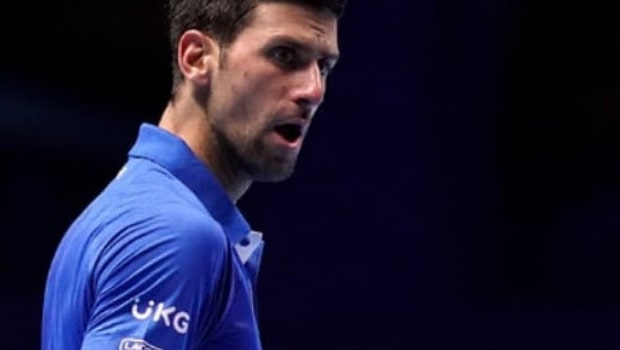 The World No. 1 Novak Djokovic is one of the most consistent players in the Tennis world. The Serbian recently claimed his 18th slam title after he thrashed Russia’s Daniil Medvedev in straight sets in the final of the 2021 Australian Open. This was Djokovic’s ninth Australian Open title, which is the most for any player.

Thus, Djokovic rightly deserves his moniker of ‘King of Melbourne’. Meanwhile, Djokovic also leapfrogged Roger Federer’s ranking record of spending most weeks as a World No. 1 in the ATP rankings.

Federer had spent a total of 310 weeks and when Djokovic entered the first week of March as the World No. 1, he surpassed the Swiss great record.

Djokovic dreamt of being the best player in the world as a child and stated that breaking Federer’s record is one of the biggest achievements of his glorious career.

Djokovic said while talking to CGTN Sports Scene, “The historic achievement was of course very fulfilling for me, for my family. It’s probably the biggest achievement I’ve had in my career. It’s an accumulation of all the years of success and hard work… I was very happy to be able to stay close to my family and share the joy with them.”

On the other hand, Djokovic gave his gratitude to all his fans, who showered him with all the love after he broke Federer’s record.

The 33-year-old further added, “Even though the restrictions were such that we couldn’t make maybe more of the celebrations… But nevertheless, a lot of people showed up on the streets and at one point it was also a bit uncomfortable being in such a crowd. I’m very thankful to the city of Belgrade and the country of Serbia for creating special events during that day to acknowledge the success. It was definitely a very special day that will stay forever in my heart.”

With 18 major titles, Djokovic is hot on the heels of Roger Federer and Rafael Nadal, who both have won 20 slams in their career. Djokovic is expected to go past both of them if he keeps performing at the same rate.