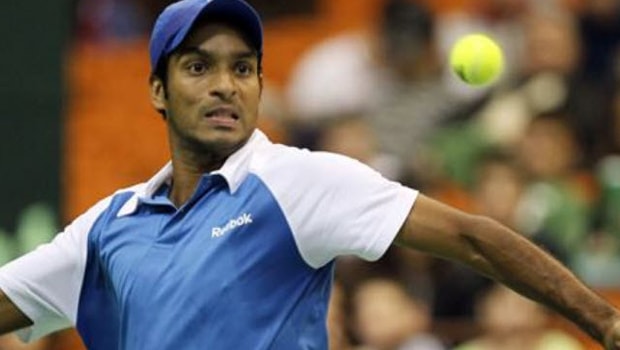 Former Indian tennis player, Karan Rastogi has said that he is open to a coaching role in Indian tennis if given the right opportunity.

Rastogi had joined the Hong Kong Tennis Federation as a coach for elite players since 2013. Since then, he has played vital roles in various capacities for his adopted home.

In the same year under review, he led the Hong Kong Davis Cup team to promotion from Asia-Oceania Group 3 to Group 2 in 2013.

He later came out of retirement three seasons after to play a crucial away tie against Vietnam and help the team get back to Group 2. He also helped the team to beat his country, India to advance to Group 1 in 2014.

Having achieved such feat in his nascent coaching career, Rastogi said at some point in his career; he wants to achieve one of his goal, which was to coach in India.

While noting that the dream is yet a reality for whatever reasons, Rastogi said if it comes at the right time and things work out, he would take the offer.

The 33-year-old, who had represented Indian in the Davis Cup player made this known while speaking with established coach M Balachandran on Indian Tennis Daily’s Instagram handle.

While stating that many of the players are his friends, Rastogi pointed out that getting a permanent residency in Hong Kong would help him travel to and from India without restrictions, but the opportunity has to be the right, and he must enjoy and contribute towards its development.

It could be recalled that Rastogi during his junior tennis days had a remarkable achievement, after being ranked as high as No. 4 in the world junior ranking and reached the Australian Open junior grand slam semi-finals in 2004 where he defeated to current men’s World No. 12 Fabio Fognini in the quarterfinals before eventually losing to eventual champion Gael Monfils.

Explaining his journey into the last four of the junior grand slam, he revealed that he was initially drawn to play Novak Djokovic, who also lost in the other semi-final of the tournament, in the first round before the referees realised some mistakes made the draw again.

Explaining one of his clash at the ITF World Junior Tour, where he also played against Rafael Nadal and Andy Murray, he recalled that he lost to the Murray after initially leading 6-3, 5-1, due to lack of competition as stated by Andy’s coach who told him.

He squared up Nadal at the ITF World Under-14 finals, and he lost embarrassingly to him 6-2, 6-2.