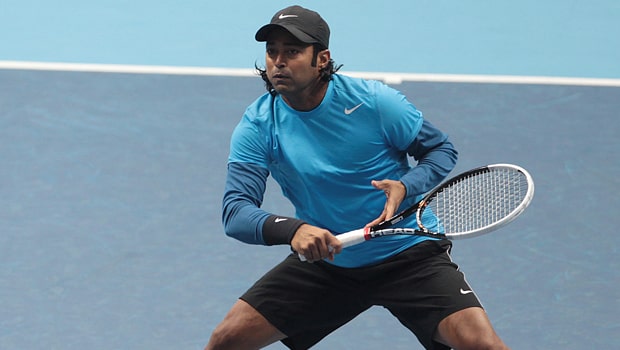 Paes, who played his last game in Pune, said he had a vision that two Indian players would conquer the world in tennis and win Wimbledon.

In a career that spanned over thirty years, The 46-year-old ace hanged his bat after winning 18 major titles, eight of which were from men’s doubles while three was with Bhupathi.

The legend who said their partnership was part of a plan laid some precious cards before a sporting audience on Valentine’s Day.

Their partnership was once a blossoming one with chair umpires around the world, calling them ‘Boopati-Paes’ before things turned sour.

They were also described as the Indian Express or simply Lee-Hesh, but there was a time they couldn’t be mentioned in the same breath with tears flowing, and hurtful things were said.

But Paes left the negatives behind with the flick of his wrist and embraced the positive.

Speaking further, the legend pointed out that until their partnership, no Indian had won the Wimbledon Open. The duo, however, went on to win the French, Wimbledon, and two other major grand slams with the pair going on to do some great things.

After they went their separate ways in 2001, they came, but things were not as they used to be as they never had real embrace.

Speaking on the future of the game, Paes, one legacy he would have loved to leave behind, is to make the game better in the country by preparing young Indian male tennis players for what was coming ahead.

He also said that India tennis players could work hard, adding that he could have taught the upcoming generation the backhand return, which they will need in the games.

Now calling it a day in his career, Paes, who said the players then would listen to Kishore Kumar in the locker room and watch movies together, said the memories he shared as a young man was pretty special. 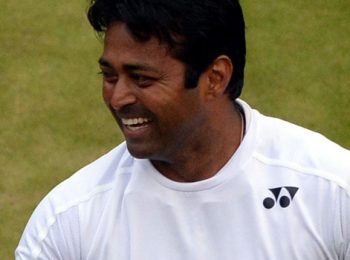 Leander Paes: My team, father want me to participate in my eighth Olympics

Legendary Indian athlete, Leander Paes has revealed that his team wants him to feature in the... Read More 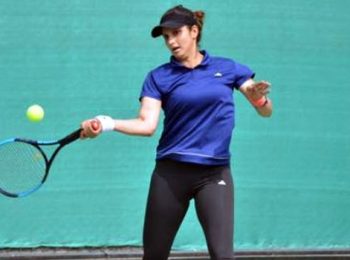 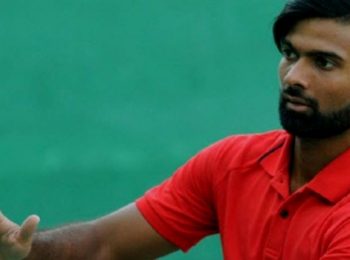 Some few Indian tennis players knew that swinging the racquet will not earn them money till t... Read More