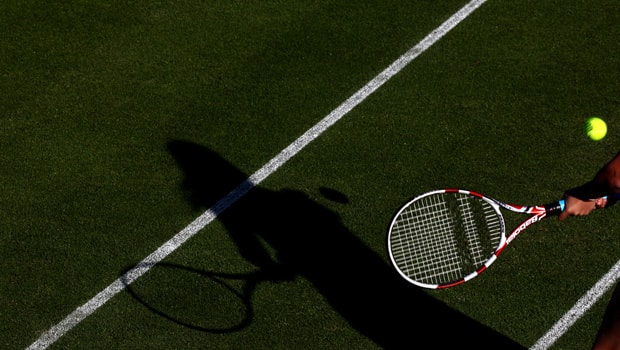 A 19-year-old Lenien Jamir became the first-ever Tennis player from Nagaland to join the US collegiate circuit as she secured a prestigious athletic scholarship at Monmouth University.

She described it as a ‘once in a lifetime opportunity’ and told that she put in a lot of hard work and dedication to fulfill her dream.

“It is a once-in-a-lifetime opportunity and is going to be a whole new chapter for me. I don’t remember my life before tennis. I have been balancing my studies as well,” Lenien Jamir told ThePrint.

“Because of board exams, I could not go on tours. I stopped playing tennis to prepare for exams. But once it got over, I started playing college tennis and trained for it. Looking at colleges, I wanted to go to the US,” she added.

Jamir hails from Mokokchung district in Nagaland, which is a cultural hub of the Ao people and also the most important urban centre in Northern Nagaland.

She started played tennis at the early age of six and has been in love with the game ever since. However, she liked swimming and Taekwondo as well before she decided to take up Tennis.

Her family was very supportive of her passion too and that’s why they moved out to Guwahati, the capital of Assam, to ensure that their daughter gets the best training and facilities to fulfill her dream.

Jamir has won over 20 AITA (All India Tennis Association) domestic singles titles till now along with numerous other championships in Asian and African nations as well.

The scholarship at the Monmouth University will give Jamir the opportunity to represent the university’s women’s tennis team at college level tournaments. She will also pursue her majors in International Relations.

There are several examples like John Isner, Kevin Anderson and Tennys Sandgren, all of whom have played college tennis before turning pro.

Jamir was initially supposed to leave for the US in August 2020 but that got postponed as international borders were closed due to the coronavirus pandemic. However, she is all set to spread her wings now as she will depart for the US in January 2021.