Maria Sharapova reveals why she took an early retirement from Tennis 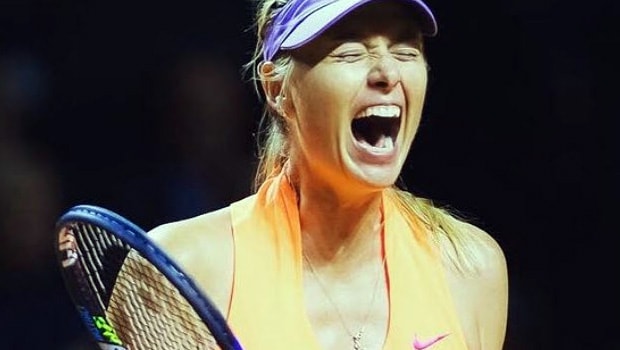 Former World No. 1 Russian Tennis player Maria Sharapova dazzled one and all with her brilliant game. Sharapova hogged the limelight when she won her first Grand slam title when she was only 17. The lanky Russian then never looked in her career and achieved great heights.

However, there were some lows as well in Sharapova’s career. She was also banned for a year after revealing a failed drug test in 2016. But she once again made a roaring comeback on the court.

Meanwhile, Sharapova decided to call it a day earlier this year when he was only 32 years old. It was a bolt from the blue for the Tennis fans across the globe as Sharapova had the age and fitness on her side.

In fact, Serena Williams is still going strong despite the fact that she is 39 years old.  However, Sharapova revealed that she lost the passion to continue playing at the top level and thus decided to quit.

Sharapova added that her body was not enjoying the practice sessions and it was hard for her to continue playing.

“I realized that there is a lot of value in that time and I could apply it in so many better meaningful ways. For so many years, that was the sport and I just believed in committing it to other things in my life.”

Sharapova had a beautiful career as she won five Grand slam titles. The Russian won Wimbledon, US Open and the Australian Open once in her career whereas she won the French Open on two occasions.