Home » Tennis » Myneni: India needs to go to the basics for Tennis

Myneni: India needs to go to the basics for Tennis 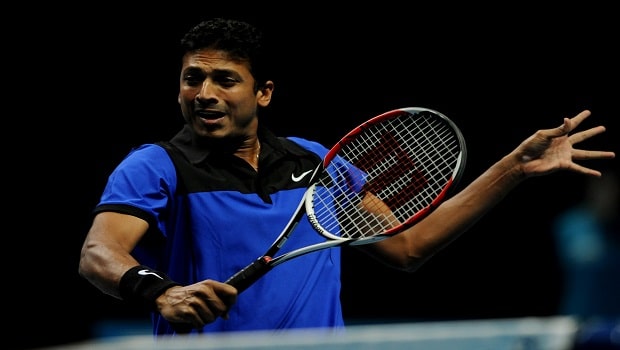 Indian Tennis player, Saketh Myneni has that the Indian Tennis Federation should lay the basics of the games before worrying about grooming young players who can make it to the Indian Davis Cup squad.

Myneni, who noted that there is a need for groundwork for younger tennis players to flourish, recently represented the Indian team that played Pakistan in their Asia/Oceania Group 1 tie of the Davis Cup in Kazakhstan.

The tournament came with a prolonged off-court drama that witnessed the expulsion of Mahesh Bhupathi as a non-playing captain.

Speaking further, the 32-year-old player said that there is no system in the first place for players to come through, having seen people talked about it from the beginning, but no actions were taken over it.

While noting that there should be a base from where players can come up, Myneni said it should be like a cycle.

The 32-year-old further stated that all the players who have come up so far had all done it on their own.

It could be recalled that 46-year-old Leander Paes, 46, was also part of the squad after lamenting that the younger generations ought to have taken over from him.

On the sidelines of the Tennis Premier League, Myneni, who said everyone has their own stories, adding that efforts should be made to help young players get good sponsorship deals that will come in handy when they go abroad for tournaments, especially for juniors.

He said the federation needs to think about money from sponsorship that will help to nurture them as future champions.While noting that the country is lacking in infrastructure compared to the European, US or Australian standards, he said there is a need for proper facilities that have everything or facilities at a short distance from each other as most foreign countries have them in close proximity.

The 32-year-old stated that this is a barrier that the governing body has to find solutions to.

Not blaming anybody for the current situation, Myeneni said it has to be done the right way. 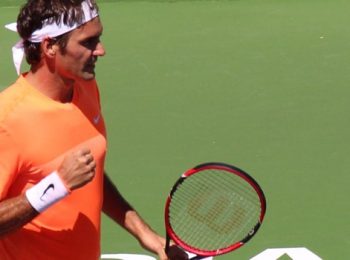 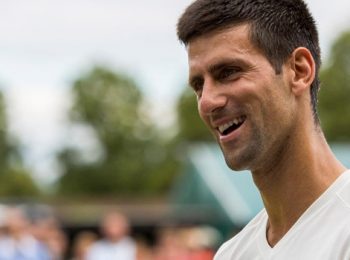 Former World No. 1 Mats Wilander has stated that Novak Djokovic is superhuman and he can go o... Read More 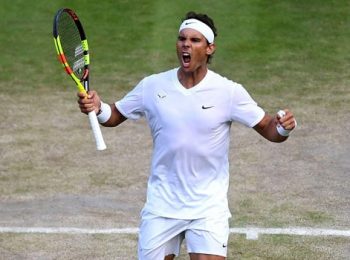