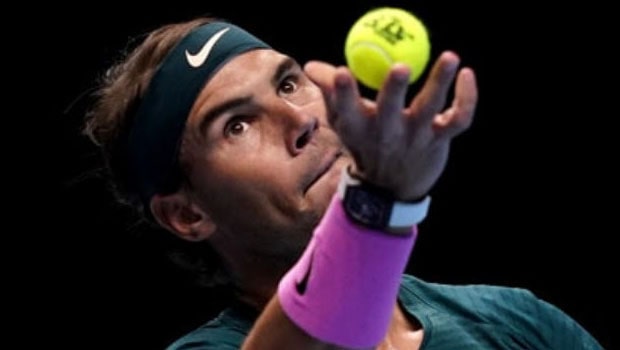 Rafael Nadal has been a champion over the years. Nadal already has 20 major titles under his belt and he is tied with his good friend as well as a rival, Roger Federer for most slam titles in Men’s Tennis. The Spaniard had equaled Federer’s tally of 20 slam titles after he had won his 13th French Open championship in 2020.

Nadal stated that records are important to him but he has never been obsessed to finish his career with most slam titles. The Spaniard, who is known for his never say die attitude, added that he just gives his 100% on the court and that gives him the utmost satisfaction.

Nadal added that he has already achieved a lot in his glorious career that not many expected him to do. The 34-year old shed light on his rivalry with Roger Federer and stated he is content and happy with the way his career has shaped.

Rafael Nadal said while talking to CNN, “I just try my best every single day. That’s all… For me, the records are important, of course, I am a competitor. But I have never been obsessed about trying to be the best or not. I just have been focused on trying to give my best in every single moment.”

In fact, it is noticed that Nadal always gives his best even in the practice sessions and he never ever takes things for granted. Nadal is always seen giving his 120% on the court and that’s has been a key reason for his success in the last 15 years.

Nadal has thus far won only one Australian Open title, which he clinched back in 2009. The legend will look to go all the way in the upcoming AO 2021. Nadal is currently practicing with Italy’s Jannik Sinner in Adelaide. The Spaniard will play the ATP Cup just before the Australian Open. 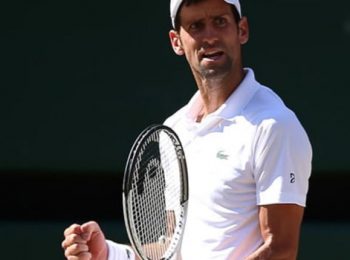