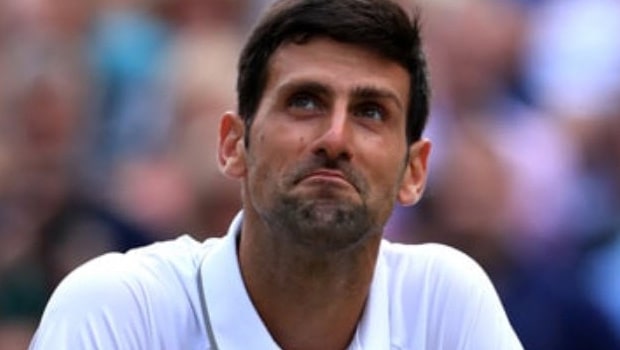 Serbia Novak Djokovic has equalled the record of former legend Pete Sampras to finish the year as the number one ranked Tennis player in the ATP rankings for the sixth time in his career. Nole achieved the milestone after the Sofia Open draw on Friday.

Meanwhile, Djokovic has been a force to reckon with in the last decade and he has impressed with his performances. The Serbian had a perfect start to the year as he was able to clinch the Australian Open. Djokovic was then disqualified from the US Open but made a roaring comeback as he won the Italian Open.

Subsequently, Novak continued his good form as he made the finals in the French Open but he couldn’t go past his arch-rival Rafael Nadal.

In fact, the Big Three – Rafael Nadal, Roger Federer and Novak Djokovic have dominated the rankings in the last one and half decade. It was the 16th time in the last 17 years (except Andy Murray in 2016) that the numero uno position has been held by Federer, Nadal and Djokovic. Both Nadal and Federer have finished the year as the number one player on five occasions in their glorious career.

On the other hand, Djokovic surpassed Rafael Nadal in another record. The 33-year player became the oldest to finish the year as the number one Tennis player. Djokovic leapfrogged the Spaniard record by three days.

Djokovic has 11830 points under his belt in Fedex ATP rankings and he has got a big lead on Rafael Nadal, who is in second place with 9850 points.