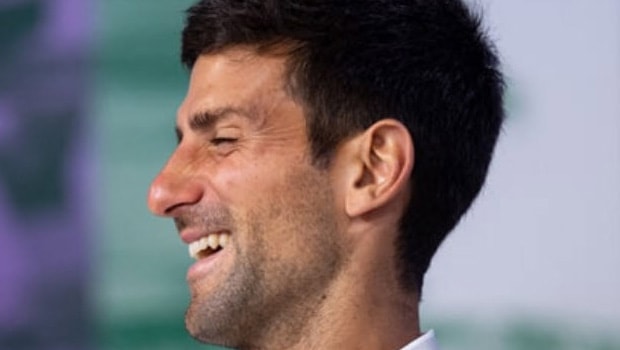 Novak Djokovic has been ticking the right boxes in his career. The World No. 1 has 17 major titles under his belt and had a successful season in 2020. Djokovic is well known for his impressive play and he has savoured great success in his career.

The Serbian has made and broken many Tennis records as he has been consistent throughout his career. Djokovic is now eyeing to break another prestigious record of former World No. 1 Roger Federer.

Djokovic has started his 300th week as a World No. 1 Tennis player and he became the second player to do so after the Swiss maestro. Thus, he has now inched closer to Federer’s record of spending 312 weeks at the numero uno position in the ATP rankings.

Djokovic will leapfrog Federer’s record if he manages to hold on to his number one position till the 8th of March. Djokovic currently has 12030 rating points under his belt and he looks all set to break Federer’s prestigious record as second placed Rafael Nadal has 9850 rating points.

Consequently, the 33-year old Serbian has a healthy lead of more than 2000 rating points. Meanwhile, Djokovic has won a total of eight titles at the Australian Open and he would look to defend his title in 2021. Djokovic will look to continue his good form and come out with his best in the first slam tournament of the year.

Djokovic had earlier stated that he wants to break Federer’s elite record and has his eye set on the record.

Djokovic had said, “I am going to give my all and the very best that I can possibly give in the next period to achieve that and then of course after that obviously the attempt to reach that I am going to focus on slams mostly. Slams will be the big one of course and let’s see I feel confident about myself and I feel confident that I can achieve that goal.”