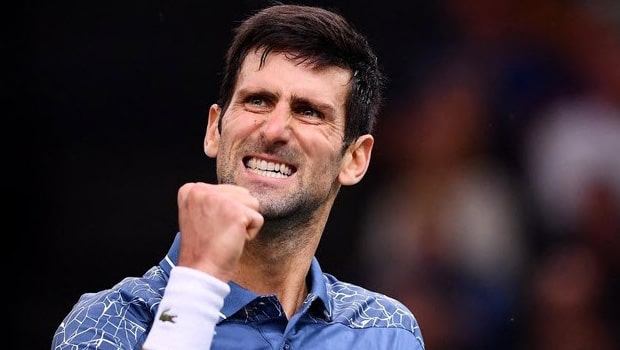 Novak Djokovic has made an impressive start to the 2021 season as he defeated Denis Shapovalov in the first match of the ATP Cup. Djokovic had led Serbia to victory in the maiden season of the ATP Cup in 2020 and he will look to replicate the same success in the ongoing event.

Meanwhile, Djokovic has been in the news for the wrong reasons ahead of the Australian Open regarding his suggestions during the quarantine period for the top players of the world.

On the other hand, the Big three – Rafael Nadal, Roger Federer and Novak Djokovic have always challenged each other. Djokovic is now on the cusp of breaking Roger Federer’s Grand slam record at the French Open.

Djokovic had a perfect 2020 season and he will look to repeat the same success. The Serbian will be seen in action in the AO 2021, which will begin on February 8.