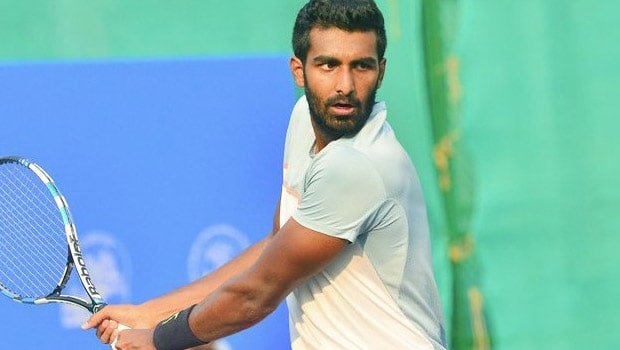 India’s top tennis player, Prajnesh Gunneswaran, is unsure if he will be participating in the US Open. The Grand Slam will be starting August 31.

This is due to the COVID-19 pandemic that is plaguing the world. Unsure of his plans,  the 132nd ranked player might qualify for the main draw of the Grand Slam, which will not have qualifying rounds, due to the withdrawal of some top players.

In New York, where the tournament will be hosted, Covid-19 is far from being under control.

Speaking with TOI in an interview, the Indian said he would have to inform the government to arrange his travel for the tournament if he is favourably placed in the draw.

After the organizer, USTA (United States Tennis Association) announced that the tournament would go on between 31 August to 13 September, Prajnesh was part of the players that criticized them for proceeding with its plans amid a pandemic and without qualifiers.

But he seemed to have changed his mind because he was sure the association would adhere to the strict safety protocol.

While noting that a lot of would have suffered if the tournament is not going to hold, Prajnesh added that the rules and regulations showed how much they care about the players’ safety. 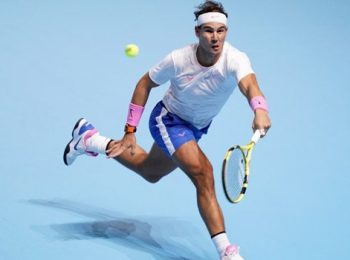 Rafael Nadal promises to keep improving before the French Open 2020 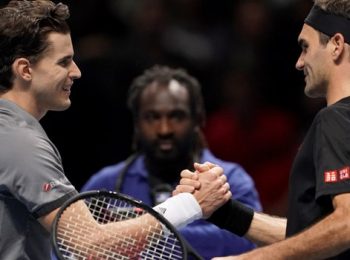 Tennis legend Roger Federer has inspired many boys and girls to take up the sport. The aura o... Read More 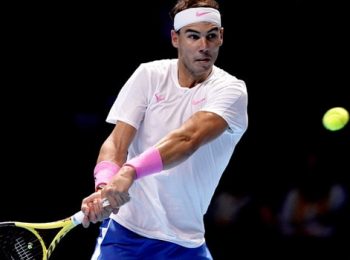 The world number one tennis player, Novak Djokovic is wary of the threat of Rafael Nadal. The... Read More