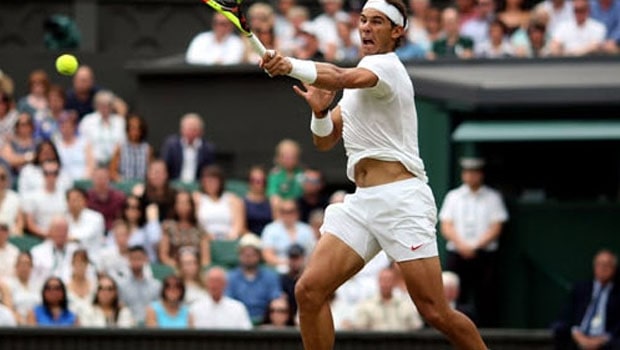 The World No. 2 Rafael Nadal will be seen in action when he will represent Team Spain in the upcoming ATP Cup 2021, which will take place just before the Australian Open. Nadal will take part in these two events but since the pandemic situation is still troubling the sporting world, there are doubts over the players’ availability for the rest of the season.

However, Nadal has confirmed his participation for the ATP Rotterdam, which will be played between March 1 to March 7 and he will play in the event after a long gap of 12 years. Nadal last played at the tournament back in 2009 and he is looking forward to playing in the Netherlands after a long period.

Nadal said, “I am looking forward to returning to the Netherlands. It has been a  long time since I went to play in Rotterdam. This year, the season has a difficult calendar and in this case, it fits well into my schedule. It’s a tournament that I like to play and hopefully, be in their honours roll.”

Meanwhile, the contest between Rafael Nadal and Stan Wawrinka will be the cynosure of all eyes at Rotterdam. Nadal has won the last six matches against Wawrinka and he will look to continue good show.

On the other hand, the match between Nadal and Medvedev will be another great contest for all the Tennis fans. 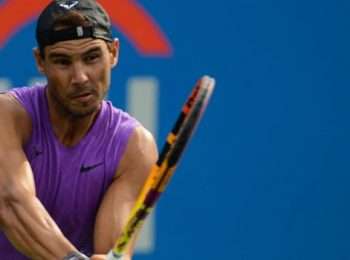 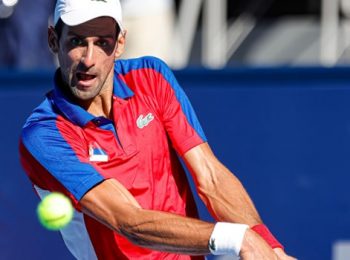 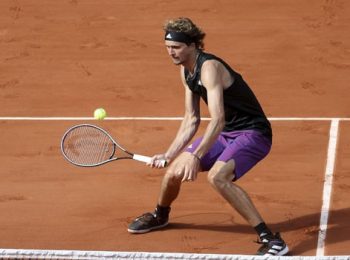