Rafael Nadal recalls ‘one of the best finals’ of his career 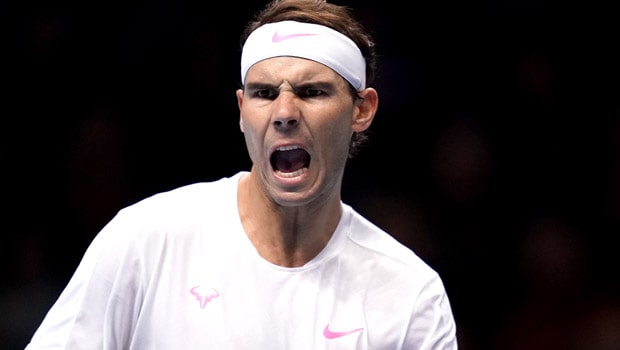 Tennis legend Rafael Nadal has had an illustrious career of more than 15 years. Nadal, who is always known for his never give up attitude on the court, has savoured great success at the top level. Nadal is a 19-time Grand slam winner and there is hardly any record in the books which he hasn’t achieved in his long career.

Nadal made a return to competitive tennis in the ongoing Italian Open after a long break of six months due to Covid-19 pandemic. The number two seed had pulled out of the recently concluded US Open and looked in fine form in the Italian Open.

However, his journey in the tournament ended in the quarterfinals as he lost to Argentine Diego Schwartzman by 6-2, 7-5. Thus, he could not lift his 10th title at the Italian Open.

Meanwhile, Nadal had taken early steps of his success in Rome back in 2005. At that time, the Italian Open had five sets for Men’s competition and Nadal had to battle hard for his maiden title in Rome.

Nadal said in his latest interview with ATP tour, “It has been unforgettable. It was one of the best finals of my tennis career, no doubt about that. I was super tired before the match and was the first year I played the full clay-court season and had success with Monte Carlo and Barcelona. It was super emotional in the fifth. It’s one of the matches that I am not forgetting.”

On the other hand, the undisputed king of clay would be looking to clinch his 13th French Open title. The French Open will begin on September 20 and Nadal would aim to defend his title.