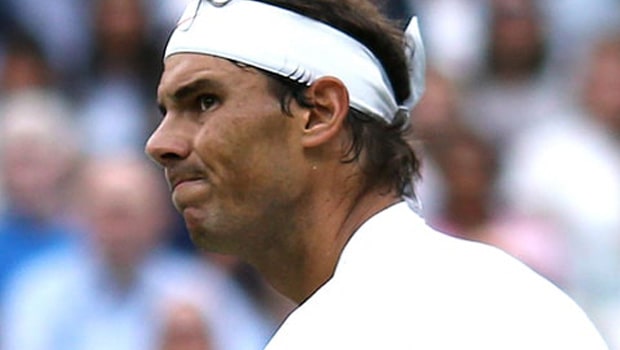 The World No. 2 Rafael Nadal is one of the greatest Tennis players to have embraced the game. Nadal has achieved almost everything in the books and he is still hungry for more. The Spaniard has always come up with consistent performances throughout his career of more than 15 years and he is still going strong.

Nadal recently won his 13th French Open title as he obliterated the World No. 1 Novak Djokovic in the final in straight sets. This was the 20th Grand slam title for Nadal, which helped him equal Roger Federer’s tally. Nadal also clinched his 100th win at the Roland Garros and won the French Open without dropping a single set.

Nadal went past the record of 787 successive weeks in the top 10 ATP rankings, which was held by Jimmy Connors. Nadal has been a consistent performer since winning his first title in 2005. The southpaw has delivered great performances in the ATP 1000 Masters, which has helped him stay in the top 10 players.

Currently Rafael Nadal has 9850 points under his belt and he is at the second place in the rankings. Ergo, he looks all set to spend more weeks in the top 10 rankings.