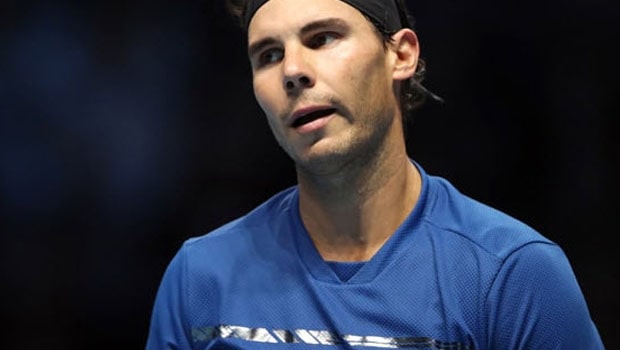 Nadal had taken to his Twitter account and wrote, Hi all, we have decided with #TeamSpain and my team, to not play today the first match of the @ATPCup here in #Melbourne since I have a stiff low back. Hopefully, I’ll be better for Thursday. We have a strong team, all the to @pablocarreno91 @BautistaAgut & @M_Granollers.

In the absence of Nadal, Team Spain had played Roberto Bautista Agut in the opening match against Alex de Minaur. Agut defeated Minaur by 4-6, 6-4, 6-4 to give a perfect start to his country.

However, as Spain needs to face a stiff challenge against Greece, led by Stefanos Tsitsipas, it is a massive loss to once again not have Rafael Nadal. As Agut will next face Michail Pervolarakis on Thursday, it is expected that Pablo Carreno will fill Nadal’s big shoes on this occasion.

Spain had qualified for the finals of the previous season of the ATP Cup in 2020 where they had lost to Serbia, which was led by World No. 1, Novak Djokovic.

Meanwhile, this low back injury is a massive blow for Nadal before the all-important Australian Open. Nadal has 20 major titles under his belt and he will look to create history by winning his 21st and become the most successful Men’s Tennis player. Thus, it will be crucial for Nadal to be fit before the Australian Open, which will kickstart from February 8.

Furthermore, Nadal is losing out on practice and he is missing the match time, which could be crucial before the Australian Open.