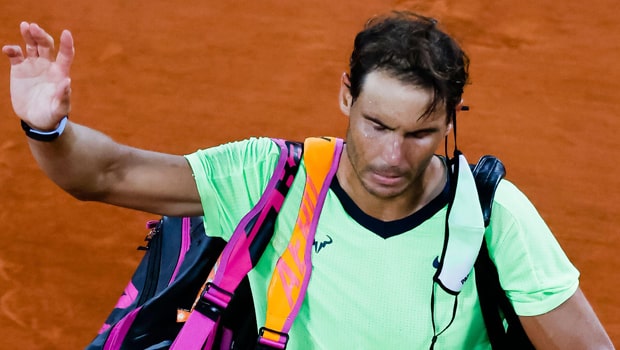 Spain’s Tennis player Pablo Carreno Busta, who recently won German Open, feels Rafael Nadal’s decision to pull out of Tokyo Olympics 2020 was not a whim and his countryman gave a lot of thought before deciding to withdraw from the Games.

Nadal has already won two Olympic Gold medals, one at the 2008 Beijing Games in the singles event whereas he won his second in the previous edition in Rio in the doubles. The Spaniard had to miss the 2012 London Olympics due to injury.

“Rafa In the end, he’s a 35-year-old player who has already won two gold medals, one individual and one in doubles,” the Spaniard told Marseille News.

“He has played a lot throughout his career. But he had already given up on Wimbledon. It was certainly not [on] a whim. Of course you have given it a lot of thought and what is best for your career.

“It’s true that there are a lot of injuries and everyone has their reasons. Some because of the timing, others because of the injuries. I gave the reasons why I wanted to go from the start and I will.”

Meanwhile, Nadal will return back to action in the Citi Open in Washington ahead of the US Open. Nadal would like to make a roaring comeback and he has started to train at his own academy. Nadal had back issues during the Australian Open and he needed to take rest after playing in the clay court season.