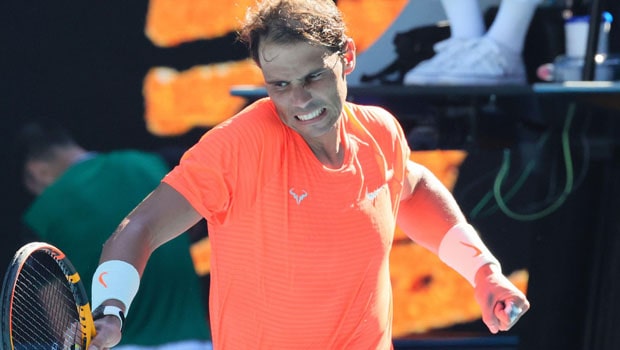 Tennis legend Rafael Nadal last played on tour in the Australian Open. Nadal lost a thrilling quarterfinal against Greece’s Stefanos Tsitsipas despite being two sets up. Subsequently, Nadal had to pull out of events like Qatar Open, Rotterdam Open, Dubai Open, and ATP Master 1000.

Nadal had suffered a lower back injury before the Australian Open and couldn’t even represent Spain in the ATP Cup. Thus, Nadal wanted to take a break and recover well before making a comeback on the tour for the European Clay Court season.

Meanwhile, Nadal’s Doctor Ángel Ruiz Cotorro has given a major injury update. Cotorro has revealed that the Spaniard is training well and his first goal is Monte Carlo Masters 2021 and the final goal of the clay-court season will be the French Open.

The doctor said, “(Rafa) is training well, he is training hard. His goal is clay, first Monte-Carlo, and his final goal is Roland Garros.”

Nadal has already begun his training for the Monte Carlo Masters at his own academy under the tutelage of his head coach Carlos Moya. Nadal was seen training with Norwegian player Casper Ruud and was playing at the top of his game.

Meanwhile, Nadal has won 11 Monte Carlo Masters titles and he will be aiming for his 12th upon his return to competitive Tennis. Nadal will also be looking to win his 14th French Open title and his overall 21st major title. Nadal and Federer have won 20 slams each in their glorious career.

Nadal has a great record on clay and he will aim to continue his domination in the upcoming season. Monte Carlo Rolex Masters will begin from 12th April. 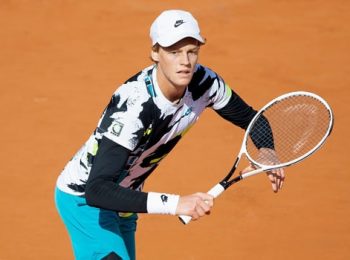 Italy’s young Tennis sensation Jannik Sinner had a fine last week as he made it to his first ... Read More