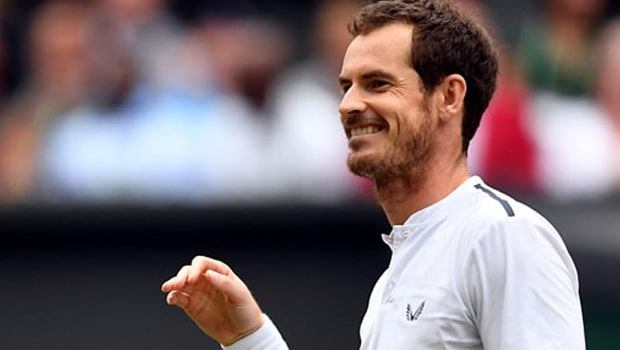 Rafael Nadal clinched his 13th French Open title on Sunday when he trounced World No. 1 Novak Djokovic in straight sets by 6-0, 6-4, 7-5. The legendary Spaniard was too good for the Serbian as he came up with a dominating performance in the finals.

Nadal also equalled Roger Federer’s tally of 20 Grand Slam titles and wrote his name in the history books. The win in the finals was also the 100th win for Rafael Nadal at the Roland Garros.

Furthermore, Nadal didn’t drop a single set in the French Open 2020 and it was the fourth time when he has won a Grand slam title without even dropping a solitary set. The undisputed king of clay has lost only two matches at the French Open, which goes to show his domination.

Nadal has always looked invincible at clay courts and former Wimbledon champion Andy Murray feels Nadal’s record might never be broken in the history of the game. In fact, Murray feels not many players will even come close to Nadal’s great record at the French Open.

“Amazing achievement. I think it is one of the best records in sport, maybe the best. I don’t think it will ever be repeated and I actually don’t think anyone will get close,” Murray stated.

On the other hand, former Tennis legend Pete Sampras won a total of 14 Grand Slam titles in his illustrious career whereas Nadal is only short of equalling the same number of titles in just one Major.

“He is one short of winning the same amount of Grand Slams as Sampras – just at one tournament. It’s incredible.”