Home » Tennis » Rishika Sunkara: Ankita Raina is one of the most hardworking person I know

Rishika Sunkara: Ankita Raina is one of the most hardworking person I know 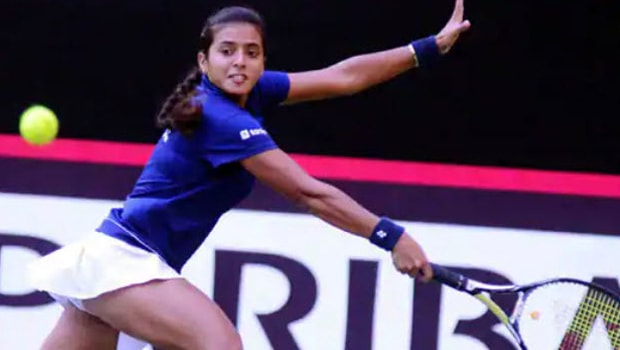 Indian tennis player, Rishika Sunkara has said the rising star, Ankita Raina is one of the most hardworking person she has personally known.

She stated this during an interview where she talked about her friendship with the rising star from the age of ten, where they had both participated in several competitions together from the Under 12.

While noting that Raina’s rise has been a big boost not just for her but also for most Indian female tennis players, Sunkara, who was the former Indian Junior and WTA No.1 in her career, said both her and Raina had quite a lot of memories together.

Having been friends over the years, she said they had bonded well both on and off the court as they grew up together through tennis.

Speaking of her on-court memories with the current Indian number one female single-player, she said that they make sure that their rivalry was restricted to on-court, and there is a perfect understanding together on the court as well.

Speaking of her encounter at the WTA $125K event in Pune where they played each other in the qualifying rounds, Sunkara said before the draw came out, they warmed up together, but we did not care about knowing they have been drawn to face each other.

On the qualities that separated the Indian number from the cohort, Sunkara, put it down to her hard work and discipline, adding that he has always looked up to her for that discipline.

While also stating that Raina knows what needed to be done, as she has always believed in herself said when the results were not coming her way, she stuck to her gun, and the rest is history.

She also added that during her trying period, she was supported by coach Hemant Bendrey and due to the very good support system around her, she gained their trust.

On their transition from Junior to the Pro tour, Sunkura said it was hard, but Raina made the big move in 2013.

According to her, Raina, who broke into the top ranking in the first half of 2013, already had very good results at the $10K level and some titles with few finals appearances, which she believed boosted her confidence. 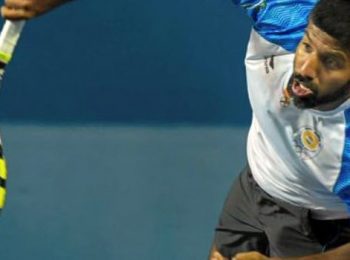 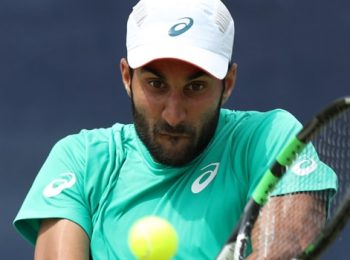 India tennis player Yuki Bhambri has set the year 2021 for his return to the competitive tenn... Read More 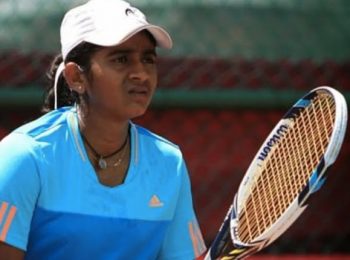 Indian tennis player Pranjala Yadlapalli has said she felt great to be back to the court comp... Read More