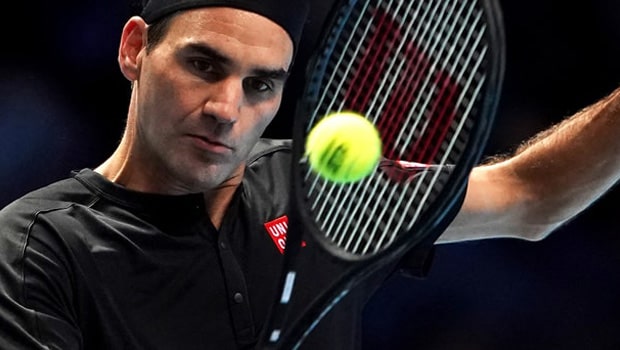 The Tennis legend Roger Federer has created and broken many records in the game. There is nothing much left in the history books which the Swiss legend hasn’t achieved. The 20-time Grand slam champion is regarded as one of the best players to have embraced the game.

Federer has added another feather in his glorious cap as he became the first Tennis player to complete 1000 weeks in top 20 of ATP rankings. This is a phenomenal record and it also goes to show how consistent Federer has been in his illustrious career.

Federer is currently placed at the fourth place in the latest ATP rankings with 6630 points. Novak Djokovic is at the top of the rankings with 11830 points.

Thus, Federer is miles ahead of other players. Meanwhile, Federer is on the cusp of another fine record in his career. The Swiss champion has spent a total of 919 weeks in the top 10 rankings and he is 81 weeks away from becoming the first player to get to 1000 weeks.

Consequently, if Fed can have a decent season in 2021, he will become the first player to get to the landmark. Rafael Nadal has completed 789 weeks in the top 10 rankings.

On the other hand, Roger hasn’t played professional tennis for almost a year now due to injury. The legend is expected to take part in Australian Open 2021. 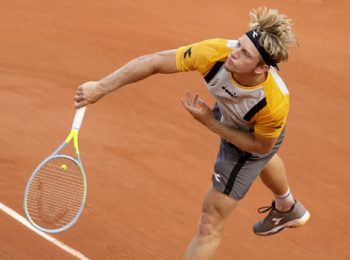 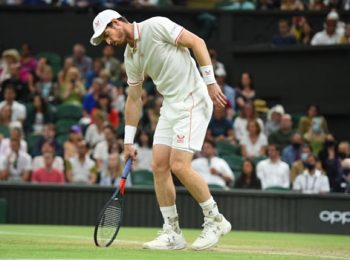 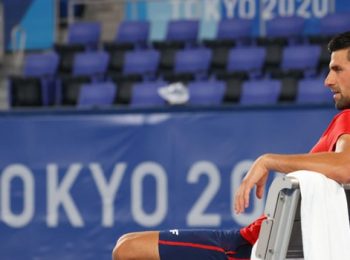