Home » Tennis » Roger Federer is loved by so many people but I hope to get a little bit of support: Hubert Hurkacz

Roger Federer is loved by so many people but I hope to get a little bit of support: Hubert Hurkacz 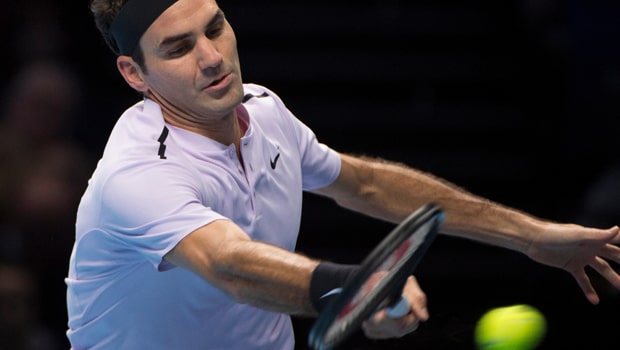 The match resumed on Tuesday at centre court and Hurkacz was able to turn the tables. The player from Poland will now face Roger Federer in the quarters. Hurkacz admitted that Federer is loved by so many people around the globe for his personality and flamboyant game but the Polish is hopeful that he will also get a bit of support.

“Playing on this court, the best court in the world, really, with this magnificent crowd is so special, it really means a lot to me,” Hurkacz said. “Daniil is an unbelievable player, we were out on Court 2 yesterday and then we came back today to finish the match.”

“Roger, what he does, how he plays, the titles he won throughout his whole career and he’s loved by so many people,” he said. “You guys enjoy watching me as well, it’s gonna be a fun battle. I hope to get a little bit of support.”

Hurkacz believes the rain interruption did help him as he was able to refocus and came back stronger on Tuesday and it helped him change the momentum of the game.

“Stopping yesterday at the end of fourth set was the first time for me. So, coming out today, we had talks with my coach, worked with my physio a little bit. And prepare for today, to try to do the things better that weren’t working yesterday. I think I did good today,” Hurkacz said.

Hurkacz added that he can’t wait to play against Federer and he will aim to bring his best to the table. Hubert also understands that he will need to be at the top of his game against the eight-time Wimbledon champion.

“It is unforgettable to win in front of such an incredible Wimbledon crowd. Thank you all so much for your support! You gave me strength. It is an unforgettable day for me. I’m excited for tomorrow. Can’t wait to play against Roger,” Hurkacz wrote on his Twitter.