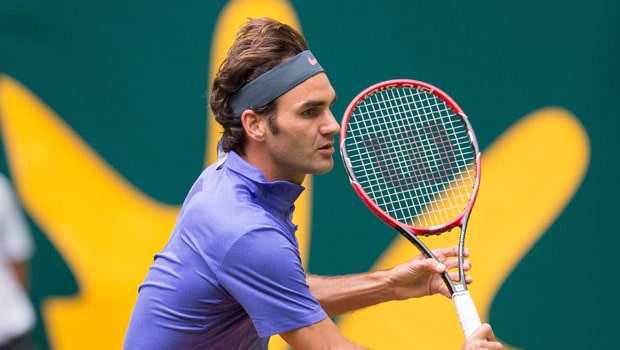 Former World No. 1 Roger Federer made a comeback to tennis after a long hiatus of almost 13 months. Federer had to undergo two knee surgeries and he wants to take his own time. The Swiss Maestro played in the Qatar Open but he knocked out in the Quarter-final by eventual winner Nikoloz Basilashvili.

Federer won his second-round match against Britain’s Daniel Evans but he looked rusty on his comeback. Meanwhile, Federer has achieved all that is there in the books and he would want to enjoy his tennis at the age of 39 years.

Federer has 20 slams titles under his belt but recently the World No. 1 Novak Djokovic broke his most weeks record of staying at the top of the pile. Djokovic completed 311 weeks as being a World No. 1 in ATP rankings and thus leapfrogged Federer’s record.

Meanwhile, former Wimbledon champion Marion Bartoli in a discussion with Match Point stated that Federer is not going to put his body on the line for the sake of one record and he has already achieved enough in his glorious career.

Federer didn’t play in Dubai as well as the Rotterdam Open after competing in the Qatar Open. The legendary player has also withdrawn from Monte Carlo Masters, which marks the beginning of European Clay-court season.

The champion player is expected to return to the tour for the Madrid Masters 2021 and then he is expected to play most of the tournaments till the Wimbledon Championship. Federer will aim to be at his best and he will look to get the confidence under the belt before Wimbledon.