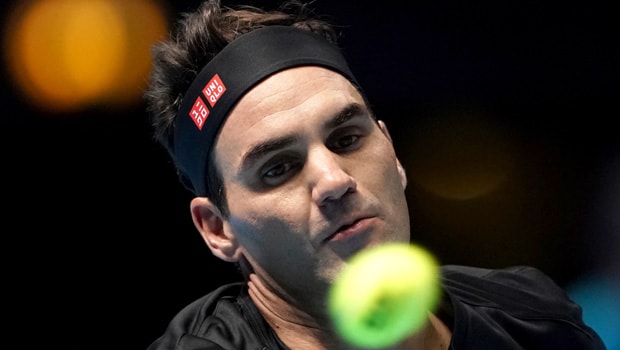 Former World No. 1 Roger Federer has withdrawn from the 2021 Australian Open, the tournament has confirmed in a press release on Monday. The Swiss maestro is still recuperating from the right knee injury. Federer was training in Dubai but he had raised doubts over his participation as he is yet to achieve full fitness.

The legendary player had last played in the Australian Open 2020 and had qualified for the semi-finals, in which he lost to eventual winner Novak Djokovic. However, Federer pulled out of the entire season and went under the knife for knee surgery.

“In the end, Roger ran out of time to get himself ready for the rigours of a Grand Slam and he’s very disappointed he won’t be coming to Melbourne in 2021,” Tiley said in a press release.

“The Australian Open has always held a special place in his heart – remember it was Roger who first called the AO the ‘Happy Slam’. “We wish him all the best as he prepares for his comeback later in the year and look forward to seeing him in Melbourne in 2022.”

Federer had raised doubts over his participation for the Australian Open earlier.

“It’s a race against time for the Australian Open, we will see, I’m curious to see whether it will start on Feb 8. Of course it would help if I had a bit more time,” Federer had said earlier.

Roger Federer has won six Australian Open titles in his glorious career and he would look to make a roaring comeback on the court. Federer had earlier revealed that he would target the 2021 Tokyo Olympics and the Wimbledon.

Meanwhile, Federer had made a roaring comeback in 2017 after the injury setback and he would look to make a similar kind of return to competitive Tennis in 2021. Federer has always come out all guns blazing in his career and he definitely has some fuel left in his tank.

The Australian Open 2021 will begin from February 8.