Rohan Bopanna joins Webinar for coaches to make his input 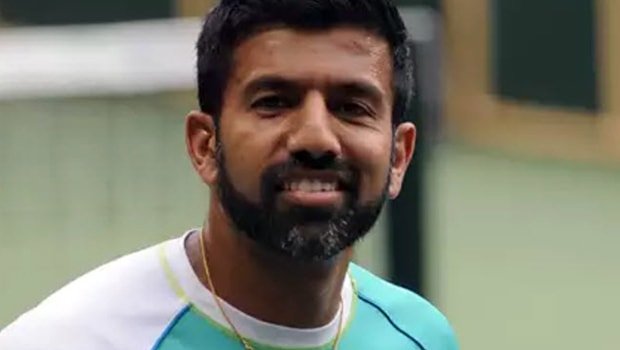 Indian doubles tennis player Rohan Bopanna has shared his experiences on Webinar for Coaches organized by the All India Tennis Association (AITA) and the Sports Authority of India (SAI) on Wednesday, explaining what he has been doing during the lockdown.

The COVID-19 pandemic has had a significant effect on the sporting world as India remains in lockdown in a bid not to overwhelm the country’s health system and curtail the spread.

Over three million people have been infected globally, while over 200,000 have been killed as well. With India is still under lockdown till May 3, AITA and SAI looked for a way to engage stakeholders in the game, especially by rendering help to the coaches across the country during the period.

While sharing his knowledge and experiences with the coaches on Webinar for Coaches, Bopanna talked on the training methods required for a doubles player, how he moved from Juniors to men’s circuit, his relationship with his Canadian partner Denis Shapovalov, whom he is almost double his age, amongst other things.

Former junior world number one,  Yuki Bhambri, joined the webinar on the second day of the session. He revealed that he had regained his fitness, and he is, therefore, ready to play as soon as the restrictions are lifted.

On how he has been maintaining his fitness level, Bhambri said he has been trying to train at home to keep himself active.

He further explained that he got the motivation from his family as they are all fitness enthusiasts.

It could be recalled that we reported that the webinar would run from April 27 till May 9.

With May 3rd almost here, it remains uncertain that the India government will lift restriction by following the pattern on the developed countries like USA, German, Spain amongst others that have began lifting strigent restriction having gone past the peak of the pandemic.