Home » Tennis » Sania Mirza: Coming back from injury is tougher mentally than physically

Sania Mirza: Coming back from injury is tougher mentally than physically 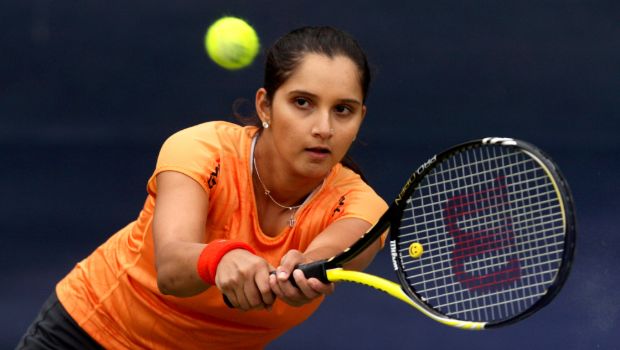 Top India double tennis player, Sania Mirza has said that coming back from injury is tougher mentally than physically in the game.

This she said because it’s not about the pain, but the fear of another injury in a situation where the memory of the setback is still fresh.

She is speaking ahead of her plan to return to the court at the Qatari capital of Doha next week in a bid to get some match fitness and sharpness by getting more practice and match-play.

On her return to competitive tennis in January, after her two-year hiatus due to a maternity break, Sania suffered a 3.5 cm muscle tear on her right calf en route to success in the Hobart Open.

But she couldn’t manage the situation in her first major tournament, the Australian Open, where subsequently retired from her opening-round match.

A month later, she returned to the court in the Dubai Duty-Free tennis championships and partnered Caroline Garcia. They failed to progress beyond the pre-quarterfinals.

Undeterred by her recent setbacks, Sania returned to the practice courts immediately, saying that her tears still hurt on the step after the serve.

Speaking further, the former number added that the pain is minimal whenever she wants to put pressure or go full throttle. She also reacts when pushing to the right side.

According to her, the muscles around her are not strong enough, which is a major concern, making her unable to practice the way she wanted to ahead of the tournament.

While stating that she needs a bit more practice, Sania, who also revealed that it had been like five-six weeks and have been able to hit for only six-seven days, said there is a need for her to do more physical stuff, but still need to hit more balls which will help her get the feel.