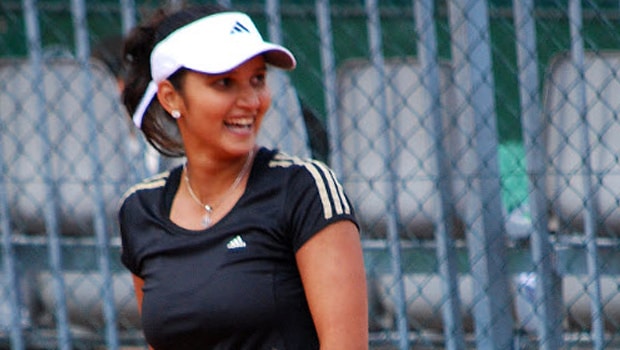 The 33-year old mother of one, who recently returned to the court early this year is the only Indian female player who has won a Grand Slam title in any format. She has six grand slams to her credit.

According to reports, the agency will be  managing her brand endorsements, digital activations, appearances, and other potential business opportunities exclusively. She will, therefore, be working closely with them.

Speaking on the development, the 33-year-old athlete lauded the company for the giant strides it has made over the years as it had been successful in representing talent across India. She added that she remained confident that plenty of exciting works will occur between both parties going forward.  Mirza, who noted that it’s a young team motivated to work, said she has full faith in their capabilities to grow her brand across verticals.

After returning to the court after a year out due to childbirth and injury, Sania last month became the first Indian to win the Fed Cup Heart Award over her triumphant return to the court.

After the birth of her son, Izhaan in October 2018, Sania returned to the court in January 2020 and recorded instant success by clinching the women’s doubles title at Hobart International when she partnered Nadiia Kichenok.

With several international medals, which include gold medals in both singles and doubles at the Commonwealth Games, Asian Games, and Afro-Asian Games, Sania is indeed a world class athlete. This was the Cornerstone chief executive position, Bunty Sajdeh, who described her as a fantastic human being on and off the court.

She further stated that Sania remains one of the most recognizable and aspirational sporting icons in India. This is because she has known and followed her for many, adding that the agency is delighted to work closely with her.