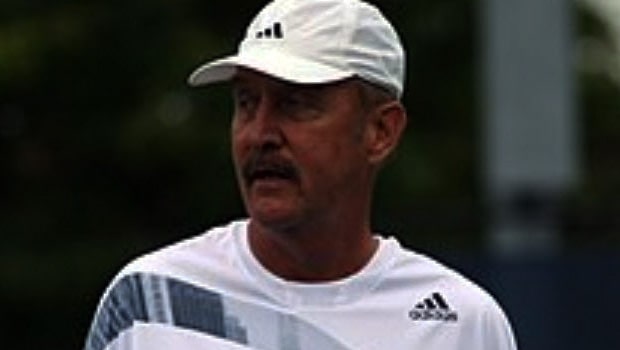 It is always a hot topic of discussion amongst the Tennis fans – who are the Greatest players of all time. The Big Three – Roger Federer, Rafael Nadal and Novak Djokovic are considered to be one of the finest players to have ever played the game.

Federer, Djokovic and Nadal have dominated the Tennis world in the last one and a half decades and they have made the sports richer by their class and skills. Federer and Nadal both have 20 Grand slam titles under their belt whereas Novak has bagged 17 Grand slam titles.

In fact, many pundits had ruled out Federer and Nadal a couple of seasons ago due to their respective injuries. However, both of them have been able to make a roaring comeback into their career. Both of them have shown that age is just a number and they keep getting better with every season.

On the other hand, former World No. 1 Stanley Smith picked Roger Federer as the GOAT ahead of players like Rod Laver, Pete Sampras, Rafael Nadal, Novak Djokovic and Bjorn Borg.

“Oh yes (Federer remains the greatest ever for me). In my ranking of all time after Roger, I put Rod, Djokovic, and Nadal on equal merit, Sampras and Borg,” said a cheerful Smith in the interview.

Meanwhile, Federer didn’t take part in the recently concluded 2020 season because of knee injury. Federer had suffered a back injury earlier but had made a fine comeback as he had won seven titles in 2017. Consequently, the former World No. 1 will be looking to make a similar kind of comeback in the next season.

Federer will be seen in action in the upcoming Australian Open 2021. The AO is expected to begin from 18 January but it is reported that the first Grand slam of the year could be delayed by a week or two.