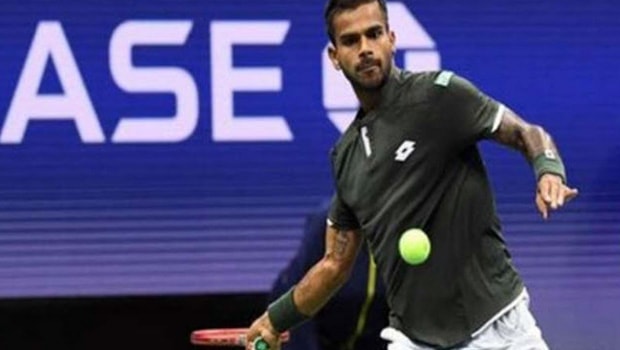 India’s young Tennis sensation Sumit Nagal has received a wildcard entry for the upcoming 2021 Australian Open. The Australian Open official website is yet to confirm Nagal’s name in the Asia-Pacific category in Men’s singles but the Australian media has reported that Nagal is set to receive the wildcard for the first slam of the year.

In fact, Nagal also took to his social media platform to confirm the news and gave his gratitude to the organisers and all the people who considered him for the wildcard entry for the Australian Open.

“I am very thankful to all the people who put effort in helping me get a wild card for the 2021 Australian Open,” Nagal tweeted on Sunday. “Thanks to Tennis Australia for all their effort to make this slam possible in this circumstances.”

Nagal is India’s second ranked Men’s singles player and he would like to give his best at the Australian Open. According to the Sydney Morning Herald, Nagal and Chinese world no. 123 Wang Xiyu are the recipients of the Asia-Pacific wildcard.

Meanwhile, Nagal is ranked 136 in the ATP rankings and he will aim to improve his standings. The top 104 players earn the direct entry in the main draw of the Australian Open whereas 16 players qualify through the Qualifiers, which will take place in Doha, Qatar. Furthermore, only eight players are awarded the wildcard entry in the tournament, out of which Sumit Nagal is one.

On the other hand, Nagal had shot himself into the limelight when he won the first set against Roger Federer in the first round of the 2019 US Open. Thus, the player from Jhajjar will look to once again impress with his skills.