Sunder Raju: Asia is the new age economy for Tennis 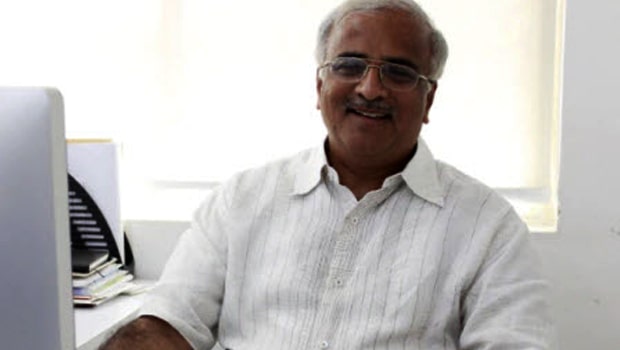 The Vice President of the All India Tennis Federation, Sunder Raju, has lamented that the game of tennis has fallen behind a lot of sports.

Raju, who is now a member of the Asian Tennis Federation blamed this to the lack of will to experiment as the world keeps changing, and the attention span of the youths is
short

Speaking to TOI, he said India needs to rediscover itself in the game of tennis as the ATP, and the WTA is now institutions for the top-100 rather than the sport of tennis itself. Raju, who was an integral part of the International Tennis Federation’s Davis Cup task force, noted that the ITF has been stagnant for a long time, but they have been trying new things in the last three years.

The Bengaluru-based soft-spoken stakeholder had displayed his love for the game. This made him revamp the sport in Karnataka before the emerging Vice President of the federation.

The educationist, whose love for tennis is undoubted, said Asia is the new-age economy, urging the continent to take ownership of the tennis market.

The determined Raju said that the regional entities through which the regulatory body like the ITF drive its vision and programs need to do some of those experiments themselves, and then see the outcome.

He added that such an outcome could then be applied across the board. Raju who revealed that there had been discussions with the Indian tennis fraternity, at the ITF and the Asian Tennis Federation over it said the bodies have decided that the regions should come and see if they can do something new.

With the hope that those in the office will set in motion what needs to be done, Raju said for tennis to be a growing sport and not a sport of yesterday, Asia is the region that should take ownership.

He noted that the demographic is in Asia, and they need to figure out how it became a one-continent sport.

Speaking on a plethora of sporting activities in Europe, Raju said with so much tradition, they have lifted the sport and held it together.

He, therefore, challenged the stakeholders to look at it objectively and know what is needed to be done in a particular sport innovatively and change the face of the game.

He also said the regulatory bodies must be able to educate children by engaging them with sport, adding that through that engagement, their journey to stardom will begin. 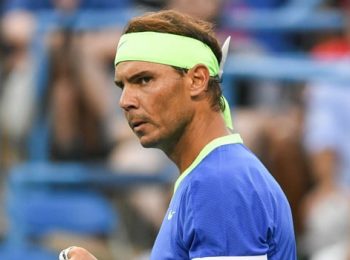