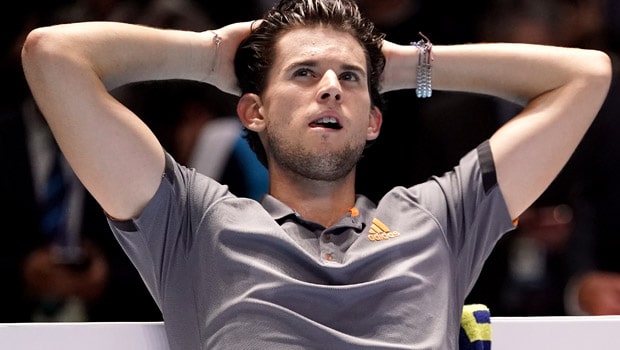 The US Open champion Dominic Thiem will be one of the strongest contenders in the French Open 2020. The Austrian had clinched his maiden Grand Slam title after going all the way in the US Open and he will be confident of once again repeating the same success at the Roland Garros.

Meanwhile, Thiem has ended the previous two French Opens as a runner-up to his biggest threat, Rafael Nadal. Thiem hasn’t been able to cross the last hurdle against the champion and he would aim to turn the tables in his favour.

The Austrian is most likely to face either Novak Djokovic or Rafael Nadal in the semi-final of the French Open if there aren’t any upsets.

Meanwhile, Wilson has produced balls for this year French Open. Babolat were the manufacturers in the previous editions of the French Open.

Thiem feels Wilson balls are slower in speed as compared to Babolat and that will make a big difference in the results. Thiem revealed Babolat are his favourite balls and it suits his style of play. However, Thiem would now need to bring his best to the table with the Wilson balls.

Dominic Thiem said while talking to Sky Sport Austria after testing the balls during his preparation in Vienna, “That will be the bigger difference. The Babolat were actually my favorite balls, they were nice and fast, perfect for my game, perfect for Nadal’s game too. The new balls will be slower, more open. That will certainly change the results a bit.”

Meanwhile, the Wilson balls are expected to attract less dirt as well as the moisture. These balls are designed with an idea to have longer rallies and they are lighter in weight as compared to old Babolat balls. 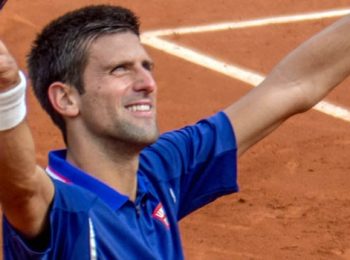 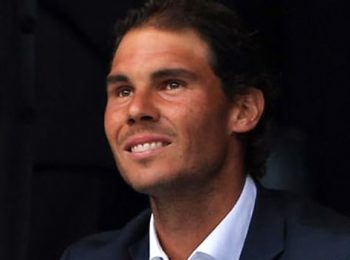