Third Set was difficult but I raised my game – Novak Djokovic 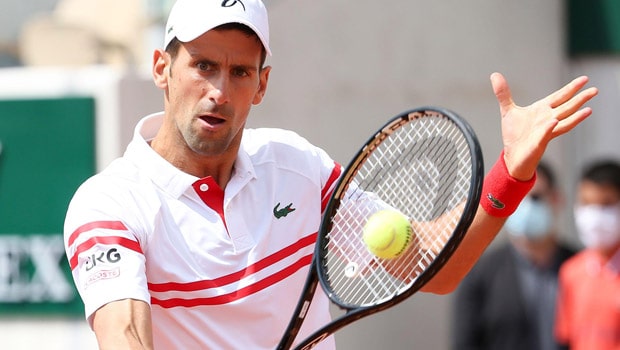 The World No. 1 Novak Djokovic continued his good form in the ongoing French Open 2021 as he defeated Uruguay’s Pablo Cuevas 6-3, 6-2, 6-4 to book his place in the third round. This is the 16th straight year in which Djokovic has reached the third round of the Roland Garros.

Meanwhile, it looked like Cuevas would post a threat to Djokovic as the former showed good skills. However, Djokovic was able to break Cuevas’s serve in the eighth game of the opening set and took 1-0 lead.

Djokovic said, “He has a lot of power and spin on both the forehand and backhand, but I stayed focused and I think the third set was really difficult for me. I raised my game. I stayed focused; I found my serve when it was important.”

Djokovic was at his best and he will look to continue his good form. The World No. 1 will face Lithuania’s Ričardas Berankis in the third round of the Roland Garros.

On the other hand, World No. 8 Roger Federer was also able to win his second round match against Marin Cilic. Federer defeated Croatia’s Cilic for the 10th time in his career by 6-2, 2-6, 7-6, 6-2 to book his place in the third round. The former World no.1 had a long argument with the chair umpire regarding time violation warning but he was able to get through.

Federer will face Germany’s Dominik Koepfer in the third round. 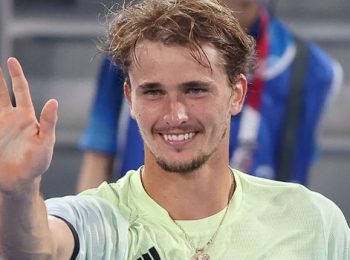 There is nothing better than this: Alexander Zverev after winning Olympic Gold 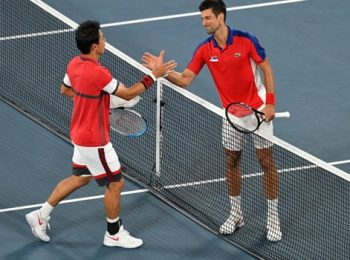 Djokovic rates quarterfinal victory over Nishikori as his best performance

World no.1 Novak Djokovic has termed his quarterfinal victory over Kei Nishikori as the best ... Read More 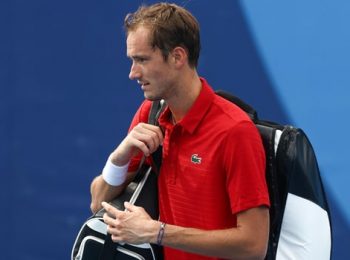 I let myself down, says Daniil Medvedev after quarter final defeat

Russia’s Daniil Medvedev said he has let himself down after getting knocked out in the quarte... Read More