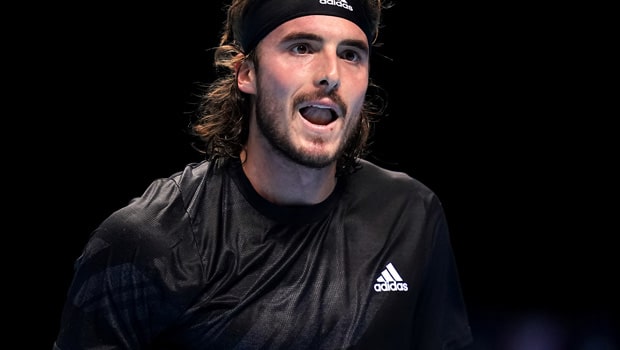 Greece young Tennis sensation Stefanos Tsitsipas has impressed one and all with his skills. The youngster has shown the promise to go a long way in his career. However, the lanky player suffered a leg injury during the ATP Finals in London last year.

Tsitsipas has shed light on his recovery back to Tennis and on his preparations for the first slam of the year. The 22-year old has revealed that he is feeling better day by day as far as his fitness for the event is concerned.

However, Tsitsipas believes no amount of time is ever enough to be fully ready for a major tournament. The start of the Australian Open has been delayed due to Covid-19 restrictions and it has given some more time to Tsitsipas to recuperate from his injury.

Tsitsipas said while talking to Sky Sports, “Time will never be enough. But I feel much better day after day.”

The Greek player revealed that he took a vacation during the New Year time to recharge his batteries for the long upcoming season of 2021.

“I took a bit of vacation, now with this time available, I can work on many aspects of my game that I need to improve on,” Tsitsipas said.

Meanwhile, the prodigy player is all set to represent his country in the ATP Cup, which will take place just before the Australian Open. Thus, it will be a good way for Stefanos to get ready for the first major of 2021.

“I am ready to go to Australia and with Greece, I will also play the ATP Cup, which I care a lot about.” 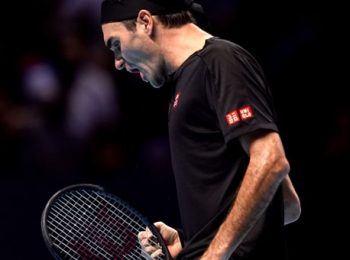 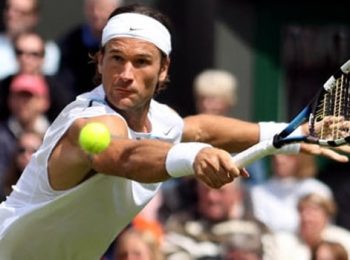