Home » Tennis » US Open: Everything is still a bit uncertain – Roger Federer

US Open: Everything is still a bit uncertain – Roger Federer 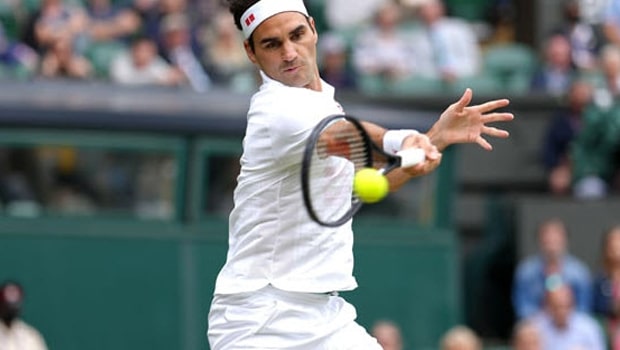 After missing Tokyo Olympics and Cincinnati Open due to his knee problems, former World No. 1 Roger Federer is not sure regarding his return to the court for the upcoming US Open. Federer, who did undergo two knee surgeries in 2020 has played only 13 matches so far in 2021.

Federer had qualified for the fourth round of French Open but he decided to pull out to be ready for the all-important Grass season, which is his forte. The Swiss Maestro then made it to the quarterfinal of the Wimbledon 2021 but his inspirational run was ended by Poland’s Hubert Hurkacz in straight sets.

With the US Open almost two weeks away, Federer is not sure about his return and stated that his team is working hard with him.

“I’m fantastic. I used to be on vacation. I have not accomplished something for some time as a result of my knee. I need to cease everything after Wimbledon,” he informed Blick newspaper. “This week, I have to meet my doctors and my team, and then we will see what happens next. For now, everything is still a bit uncertain.”

Federer has recently turned 40 and it hasn’t been easy for him due to injury woes. The former World No. 1 added that it is not easy as the questions have changed for him and there is a lack of clarity on his future due to his fitness.

“It was different before. The questions were simple: what is my place in the ranking? What will my next tournament be?”, he stated.

“Today, it’s more difficult: how do I feel when I start training again? What are my goals? How to reconcile all this with the family? What does the rest of the team say?