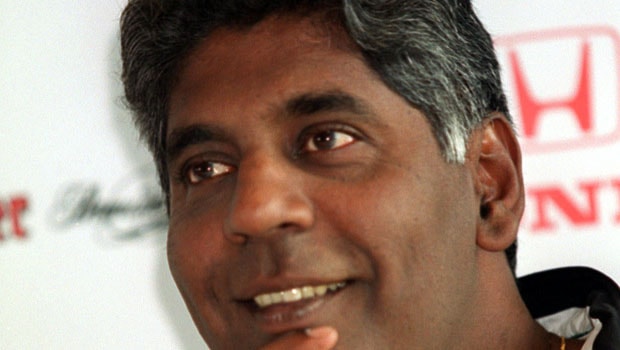 He, therefore, stated that he expected them to hit the ground running whenever the ATP Tour resumes.

The COVID-19 pandemic has halted sporting calendar and put the globe on its knees. So, sporting activities like tennis have suffered from it as well.

Many players have expressed their frustration over the situation, but they preached on safety first. One of them is a prized Indian asset, Sania Mirza, who has overcome her injury and ready to return to the court again.

It could be recalled that the French Open got shifted to September, while Australia Open, the first grand slam of the year, and Wimbledon have been canceled.

Meanwhile, a decision is yet to be made on the US Open scheduled to start on August 31. It was reported that the organizers are looking at the situation of things before making their decision later in June.

Speaking on the development and the suggestions that the competitions could be held behind closed doors, Amritraj dismissed it, saying it is better to play the games when all is safe or not to be played if the situation is not under control.

Speaking on the top tennis players, the Indian legend who is based in the US said the likes Dominic Thiem, Daniil Medvedev,  Stefanos Tsitsipas, and Alexander Zverev have a long way to go in the game by questioning their level of consistency.

While nothing that Federer, Nadal, and Djokovic are not after the prizes have made a lot of money, he said they have already made the titles theirs as they continue to chase each other.

Amritraj further pointed out that they are mentally strong, and that would help them pick it up from where they stopped.