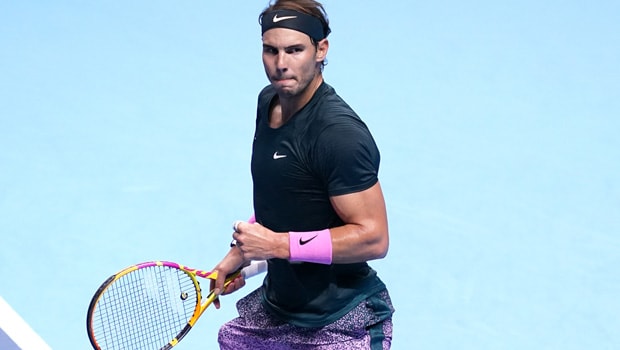 Tennis is always enlightened by the presence of Roger Federer, Rafael Nadal and Novak Djokovic. The Big Three, as they are known, have taken the sport to a new level. The trio have dominated the game for almost 15 years now and they are still going strong. All of them have worked hard on their game and they have reaped the fruits for the same.

They have been consistent throughout the years and they have had a successful career, they can be proud of. In fact, all of them have been amongst the greatest Tennis players to have embraced the game.

Nadal believes that the legacy of the Big Three is still not over and they will continue to play their best for a while longer.

“We’ll still be here for a while longer, competing and striving to win,” said the World No.2 Rafael Nadal.

The Big Three have an insatiable hunger to win at all cost and they keep getting better with age. They have dominated the sport for so many years and they have shown no signs of slowing down in the later stages of their career.

Federer is currently 39 whereas Nadal is 34 and Djokovic is 33. While one can argue that Federer might not play for a lot many years but Nadal and Djokovic have got some fuel left in their tanks.

Meanwhile, it has been a tough year not only for Tennis but also the World due to the coronavirus pandemic. There have been many challenges but Nadal feels it is crucial to be optimistic as one cannot bog down in life.

“We can’t let ourselves fall into everyday defeatism. I think that taking an optimistic view of life helps us get through difficult times. Work, dedication, passion, and commitment are required. Everyone has to find their own path and what makes them give the best of themselves,” added Rafa.

The Big Three will be seen in action in the upcoming Australian Open. 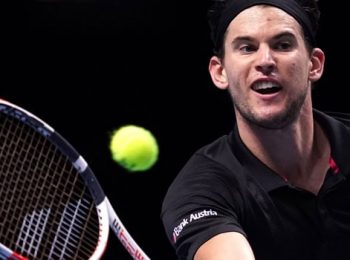