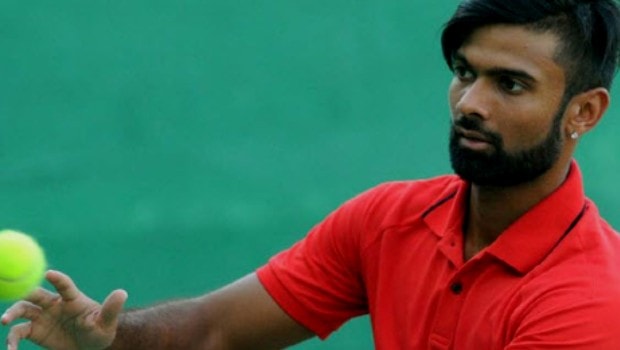 Some few Indian tennis players knew that swinging the racquet will not earn them money till the end of their life and have therefore utilised the COVID-19 break to work on their ventures outside the game.

The pandemic virus has forced them out of Pro Tour due with almost all of them restricted to just fitness drills at home with courts and gyms out of bound. With the restrictions imposed by the government over the Coronavirus pandemic, the sporting calendar has been affected globally.

With the ITF, WTA, and ATP shutting their respective tours,  the French Open has been moved to September-October, which is a week to the beginning of the US Open from the usual May schedule.

Jeevan Nedunchezhiyan is one of the players thinking of livelihood outside the game, having recently made his Davis Cup debut for India. The Tamil Nadu-based, who is one of the future players for India in the doubles challenge, is spending time practicing on a private court and in charge of marketing for their family resort in Pondicherry.

Speaking with PTI, the young lad said the restriction is an unusual situation for the health of everyone.

On how he has been practicing, he said few players could find space hitting, which is usually private, and they are small.

He is, therefore, hoping that things will get a little better, adding that his practice continues with fitness at home, using the stairs to do some running, body weights, shadow swings, amongst other techniques.

While stating that everyone is having the same issue, he added that focus on practice is important to him.

Speaking further, the left-hander also revealed that he is working towards developing a tennis facility at their family resort. This, according to him, was to host tournaments in the future at a scenic location.

He further stated that he and his sister are running the property, which became operational last year. But he is now spending time off the tour by taking care of the marketing aspect of it.

He revealed that the property includes a tennis court, badminton court, 100 seating banquet, and 52 villas.

According to the young lad, his goal is to build about 3 to 4 more courts and host tennis tournaments in the future.