Home » Uncategorized » ENG vs IND 20201: No chance of India losing this Test – Inzamam-ul-Haq 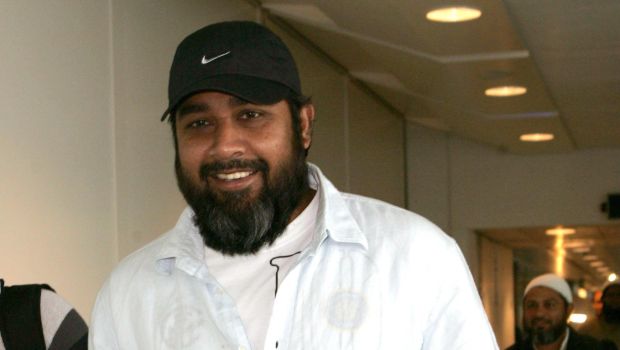 Former Pakistan skipper Inzamam-ul-Haq has predicted there is no chance that India will lose the ongoing Oval Test match against England.

The hosts need another 291 runs to win with all their 10 wickets intact. England was 77-0 at the end of the penultimate day as Rory Burns and Haseeb Hameed gave a good start to the team.

England has been set a target of 368 runs after India managed to put a par score of 466 runs in their second innings. The pitch is still quite flat as there is hardly any assistance for the fast bowlers. However, there are rough for the left-handed batsman and thus Ravindra Jadeja is expected to come into the picture.

England has four left-handers in their playing XI and Jadeja can trouble them if he lands the ball consistently in the rough areas.

The former talisman Pakistan batsman feels England won’t be able to chase down 368 despite getting off to a good start.

“The match has entered a quite interesting stage now. There’s no chance of India losing this. If anyone is thinking that England has got a 70-80 run opening partnership so they’ll chase it down… in my opinion, it’s all about one wicket. The way it’s spinning and the way Jadeja is bowling, every new batsman will find it difficult to play here. England deserves credit for their determination but 368 in the fourth innings is very difficult… I don’t think this England batting can do that,” Inzamam-ul-Haq said on his YouTube channel.

“As the match progresses in the morning, as more and more Indian bowlers bowl, you’ll see these cracks and rough patches widen. It will be difficult for the new batsman to get set here. The openers only played out the new ball, got set, and managed the spinner.”

Inzamam, who was known for his solid batting during his heydays, added that England won’t even plan to chase the target whereas India will put pressure on the hosts.

“England won’t even plan to chase 290 runs. They will go for defense and blocks and will give away their wickets. England only has one chance here, which is to put India under pressure by scoring runs. As time decreases, Virat will put more pressure on them. If England doesn’t go on a runs spree, you’ll see 5-6 fielders surrounding the batsmen,” Inzamam-ul-Haq stated.

England’s captain Joe Root is in the form of his life but apart from him, the hosts’ batting looks fragile as the talisman has done the lion’s share of the scoring. Ollie Pope had also scored a good knock of 81 runs in the first innings for the hosts. 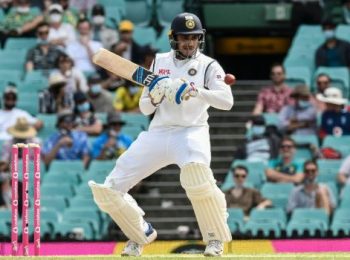 India’s opening batsman Shubman Gill feels it is crucial for the batsman to be aggressive in his bat... Read More