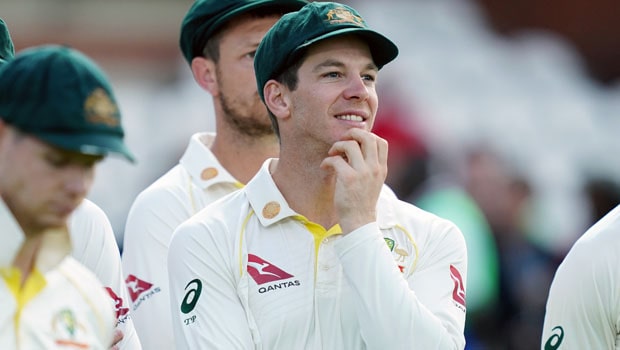 Former Australia’s gun fast bowler Brett Lee has put his weight behind Tim Paine to remain the team’s captain after the Border-Gavaskar trophy loss against India. Australia couldn’t come up with a collective effort in the recently concluded series and Paine’s captaincy has come under the scrutiny.

Many cricket boffins including Shane Warne have questioned Paine’s tactics against an inexperienced Indian team. In fact, Paine had come under the scanner when he had a rough final day behind the stumps in the SCG Test and had also sledged the opposition. However, Paine had apologised for his actions.

Meanwhile, there is no doubt that Paine has led the team from the front since he has been handed over the leadership after the ball-tampering saga. Paine has got the respect of the Australian public and we have seen a new Australia take the field under his leadership.

Paine also had a decent series against the Indian team with the bat as he scored 204 runs in seven innings at an average of 40.80. The right-hander had also scored an attacking 73 off just 99 balls in the first innings of the Adelaide Test. Thus, he was awarded the Player of the match. However, he wasn’t up to the mark with his wicket-keeping in the SCG Test.

“I think since he’s taken over the captaincy, he’s shown real good leadership qualities. And look, there’s been a lot written about Tim Paine behind the stumps. He’s grassed a few chances, but who hasn’t? You look at all the keepers in history, and I’m sure there would be plenty who had leaner periods behind the stumps,” Brett Lee said while talking to Fox Sports.

“His captaincy has been really good. As I said, in Sydney there were maybe a few other things he could have tried, but put yourself in that situation — he’s under the pump – he’s had a few players go down as well, there’s chances (gone begging) when they’re trying to take those last five wickets,” Brett Lee said.

There is no doubt that Tim Paine has done a fabulous job for the Australian team since he has taken over the captaincy from Steve Smith. However, Paine will be under pressure to deliver against South Africa as the Australian team has lost two consecutive home series against India.

Paine will aim to bounce back and he would want a better performance from his teammates against the Proteas.

Put yourself to the test and find out which NBA games had the highest score in a regular season. Fee... Read More 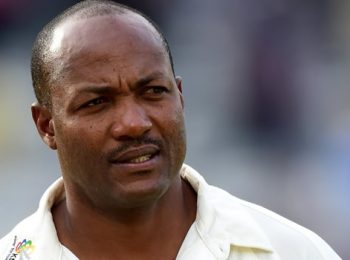 IPL 2020: MS Dhoni a great finisher but things not working for him – Brian Lara

If you were to be part of Burnley FC’s team, what position would you play?