Home » Cricket » IPL 2020: MS Dhoni a great finisher but things not working for him – Brian Lara

IPL 2020: MS Dhoni a great finisher but things not working for him – Brian Lara 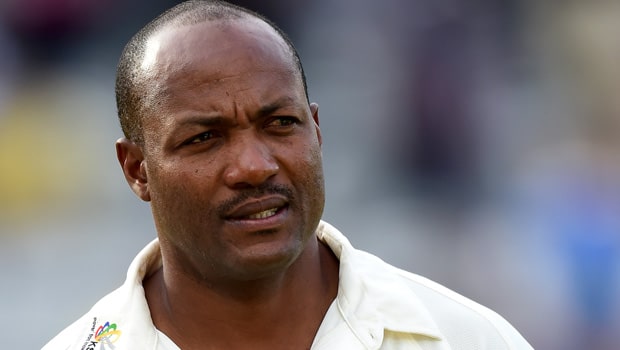 Former legendary West Indies batsman Brian Lara is puzzled by CSK skipper MS Dhoni’s inability to finish off the matches in the ongoing Indian Premier League 2020. Dhoni has been a great finisher over the years but Lara stated things are not working for him in the IPL.

Dhoni was bowled after scoring 11 runs off 12 balls in the match against Kolkata Knight Riders at Sheikh Zayed Stadium on Wednesday. CSK required 67 runs off the last seven overs and the onus was once again on MS Dhoni. The CSK skipper had promoted himself to the number four position but he could not get going.

In fact, this was not the first time when Dhoni could not get going in the ongoing season and failed to take his team over the line. There are always high expectations from MS Dhoni but the talisman hasn’t played competitive cricket in the last 14 months and he hasn’t been able to hit the ground running so far.

“It’s a bit puzzling (Dhoni inability to finish). You feel that he has created that position where he can be flexible with himself but I think he needs to maybe look at some other players,” Brian Lara told Star Sports during a post-match analysis show.

“They have played a couple of games where Dwayne Bravo, an all-rounder, hasn’t had an opportunity to bat. Scoring 58 runs in 10 overs but only losing 10 wickets, something is wrong. He is a great finisher, no doubt about that. But things are not going right for him”.

Dhoni has all the experience under his belt and he would aim to make a roaring comeback. The talisman has been struggling to get the big shots and CSK would want their skipper to turn the tables.

Meanwhile, CSK should have won against KXIP as they were on top but their batsmen could not add the finishing touches. Kedar Jadhav also struggled to get going as he scored seven runs off 12 balls.

CSK have lost four matches out of the six they have played and they are currently at the fifth position in the points table. The MS Dhoni-led team will play their next match against Royal Challengers Bangalore at Dubai International Cricket Stadium on 10th October. 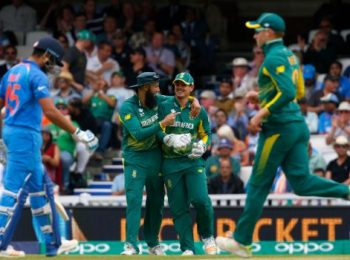 The opening partnership plays a key role in the success of the team as it lays down the foundation o... Read More 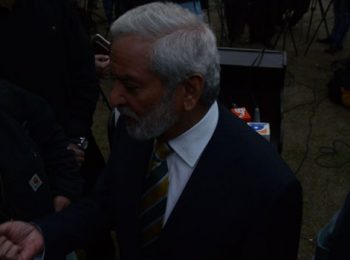 India and Pakistan have not engaged in bilateral series for almost a decade, primarily becaus... Read More