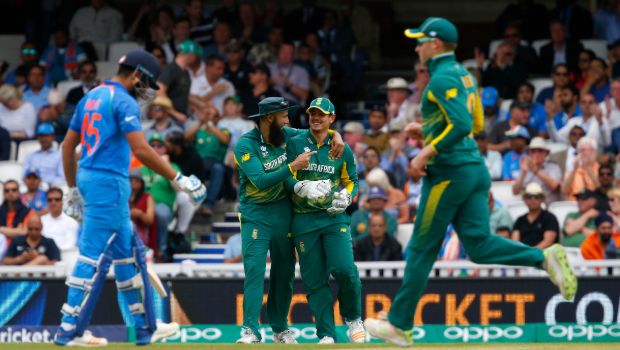 The opening partnership plays a key role in the success of the team as it lays down the foundation of a big score. Former Indian opener and renowned commentator Aakash Chopra has picked the most destructive opening pair of the forthcoming season.

Chopra selected the duo of Mumbai Indians – Rohit Sharma and Quinton de Kock. Even if one of these players gets injured or has a bad season, Mumbai has the option of giving the opening slot to Ishan Kishan.

Rohit Sharma has been a consistent performer for Mumbai Indians over the years and he has played a key role in the success of the franchise. The right-hander has scored 5230 runs in 200 IPL matches at an average of 31.32 and a strike rate of 130.62.

On the other hand, Ishan Kishan had finished as the highest run-getter of the franchise as he had scored 516 runs at an impressive average of 57.33 and a blistering strike rate of 145.76. Ergo, he had played a key role in the success of the team.

Quinton de Kock had ended up as the second-highest run-scorer for Mumbai Indians as he had amassed 503 runs in 16 matches at an average of 35.92 and a strike rate of 140.50

Aakash Chopra said while answering a question on his YouTube Channel, “I will go with Mumbai Indians as they have Quinton de Kock along with Rohit Sharma. There are two good banks there. Even if Quinton de Kock gets replaced by Ishan Kishan, it is again a very explosive pair. I will go with them.”

Mumbai has a solid team and they will aim to come up with another complete performance. The Rohit Sharma-led team has won the previous two titles and they will look to complete their hat-tricks of crowns. If they do so, they will become the first IPL team to achieve the feat.

Furthermore, Mumbai has a solid middle-order as they have batsmen like Suryakumar Yadav, Kieron Pollard, Hardik Pandya, Krunal Pandya. Mumbai will play RCB in the season’s opener at the Chepauk Stadium, Chennai on 9th April.