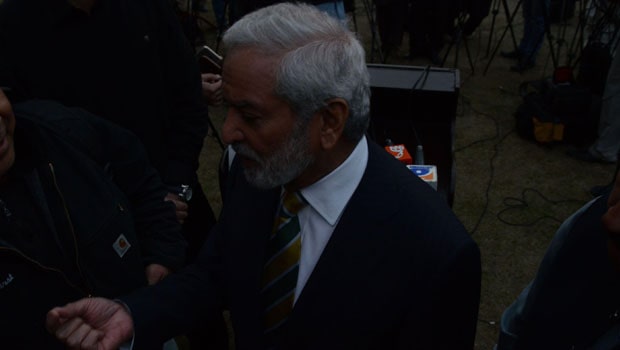 India and Pakistan have not engaged in bilateral series for almost a decade, primarily because of the frosty political relationship and diplomatic tension that exists between the two countries. However, according to recent reports, bilateral cricket ties might resume between the arch-rivals later this year.

The last time the two nations engaged in a bilateral series was in 2012-13 when Pakistan visited India for a short limited-overs series. Meanwhile, India hasn’t visited Pakistan since the 2008 Asia Cup. The two sides last played a Test series almost 14 years ago when Pakistan toured India for a series consisting of five ODIs and three Test matches.

Since then, they have only competed in ICC tournaments and continental events like the Asia Cup. The last time India and Pakistan locked horns was during the 2019 World Cup held in England and Wales.

However, a recent report in the Pakistani newspaper ‘Daily Jang’ suggests that India and Pakistan might face each other soon in a bilateral tie in 2021. Three T20I matches could be organized within a six-day window later in the year. According to the report, Pakistan Cricket Board has already been informed of the same and have been asked to prepare accordingly.

Though a PCB official initially denied the speculations surrounding the news, he went on to admit that it could end up being a possibility by the time the year ends. “We’ve been told to be prepared,” the official who wished to remain anonymous was quoted as saying by the Urdu daily. Jang have also reported that reports regarding the big event have also started to make rounds in Indian media houses.

Speaking to GeoSuper in an interview, Pakistan Cricket Board Chairman Ehsan Mani revealed promising news on the possibility of resuming bilateral ties with India. “Pakistan has to host the Asia Cup in 2023. India’s participation in the tournament will be a big breakthrough for Pakistan cricket. I hope that the political situation would improve by then,” said Mani.

Meanwhile, Pakistan will also be visiting India later in the year to take part in the T20 World Cup. In the ICC meeting which will be held on 30th March, the BCCI has to notify the ICC regarding the progress made on issuing visas and procuring security arrangement for the visit of the Pakistani players, staff, journalists and spectators for the World Cup. 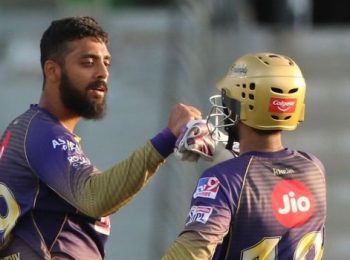 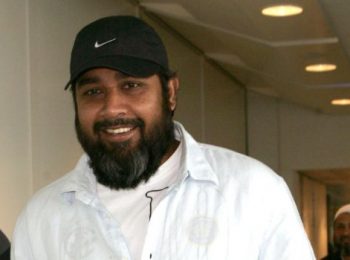 Former Pakistan skipper Inzamam-ul-Haq has predicted there is no chance that India will lose the ong... Read More