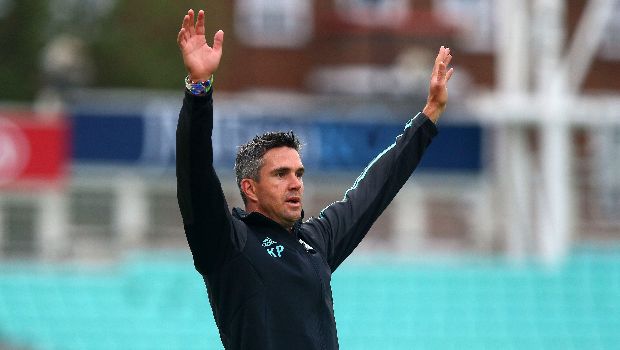 Former England swashbuckling batsman Kevin Pietersen has stated a one-off and incredibly important game of WTC final shouldn’t have been played in the UK, where the weather is always unpredictable.

The ongoing World Test Championship is on the verge of being washed out as two complete days have been lost to rain.

On the other hand, New Zealand had put their noses in front as they were 101-2 at the end of the third day and trail India’s score of 217 by 116 runs.

‘It pains me to say it, but a one-off & incredibly important cricket game should NOT be played in the UK,” Pietersen tweeted.

Pietersen added a venue like UAE would have been apt to host the World Test Championship final as the big match won’t have been impacted by the weather.

“If it was up to me, Dubai would always host a one-off match like this WTC game. Neutral venue, fabulous stadium, guaranteed weather, excellent training facilities and a travel hub! Oh, and ICC home is next to the stadium,” said Pietersen.

The ICC has been criticised by the cricket aficionados for hosting the biggest Test match in England. The weather forecast was always going to make it difficult to get a result and it is not looking good in Southampton.

Both of these teams had fought hard to qualify for the final and the two years of hard work will go in vain if there is no winner. India had won 12 matches out of the 17 they played and finished at the top of the points table with a win percentage of 72.2 whereas New Zealand won seven matches and ended at the second place with a win percentage of 70.